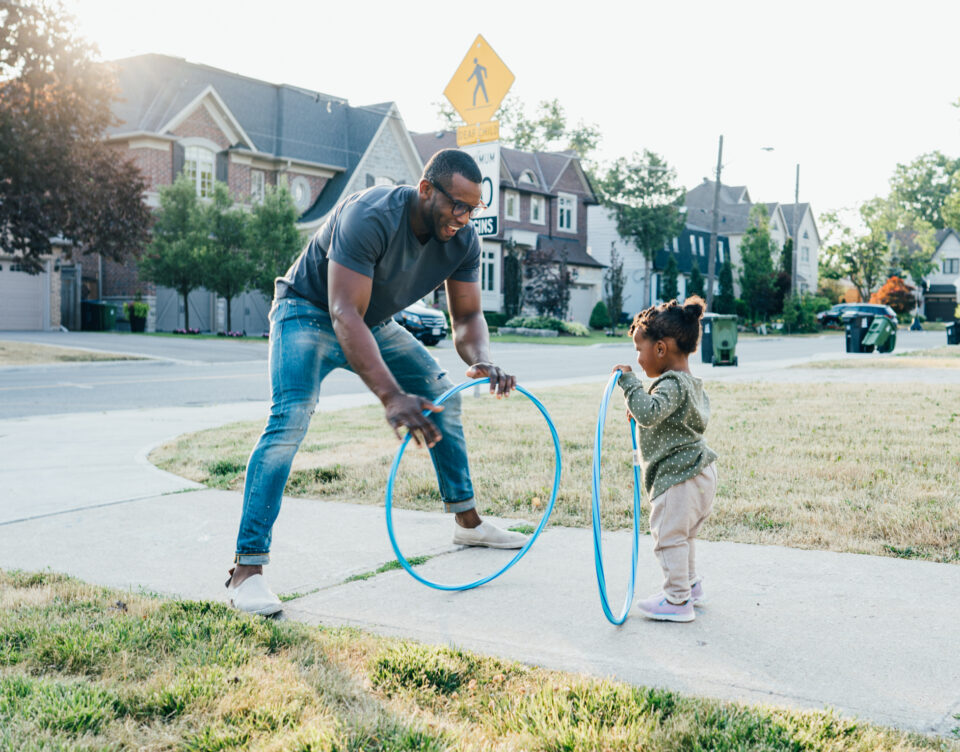 Black residents in South Carolina are concerned they will soon be losing their homes with no place to go. This, after a proposed highway expansion plan would run right through their neighborhood.

A $3 billion project is in the works that requires tearing down several homes and possibly leaving hundreds of people displaced in order to wider the freeway interchange, according to the Washington Post,

The community being impacted is called Highland Terrace neighborhood in Charleston, South Carolina. The community is mostly Black. In fact, 94 percent of the residents are Black and brown people.

The highway expansion would widen both interchange I-26 and I-526, a freeway interchange that city officials say is “choked with traffic.”

The project is expected to begin about two years after the plan becomes final.

But as the city debates whether to move forward with the plan, Black and brown residents say they were left out of the conversation and were not properly informed of the options. Most residents do not know what they plan to do if they are kicked out of their homes.

The proposal comes as the Biden administration put forth a $1.2 trillion infrastructure bill that is currently awaiting a House vote. It includes a provision that is intended to address the many  communities of color that were impacted by American freeways built over the last four decades.

During the expansion of America between 1930 and 1950, freeways, and other infrastructure were strategically built on top of Black communities in an effort to keep whites separated. This was done in a widespread practice that was called “sacrifice communities.”

While sacrifice communities are no longer legal, another practice known “eminent domain,” which is a land acquisition process, is. Eminent domain involves state and local governments seizing land that is owned by private citizens. It can be used by both federal and state governments. In most cases owners can not refuse eminent domain. When eminent domain is enforced, residents are supposed to be “justly compensated.”