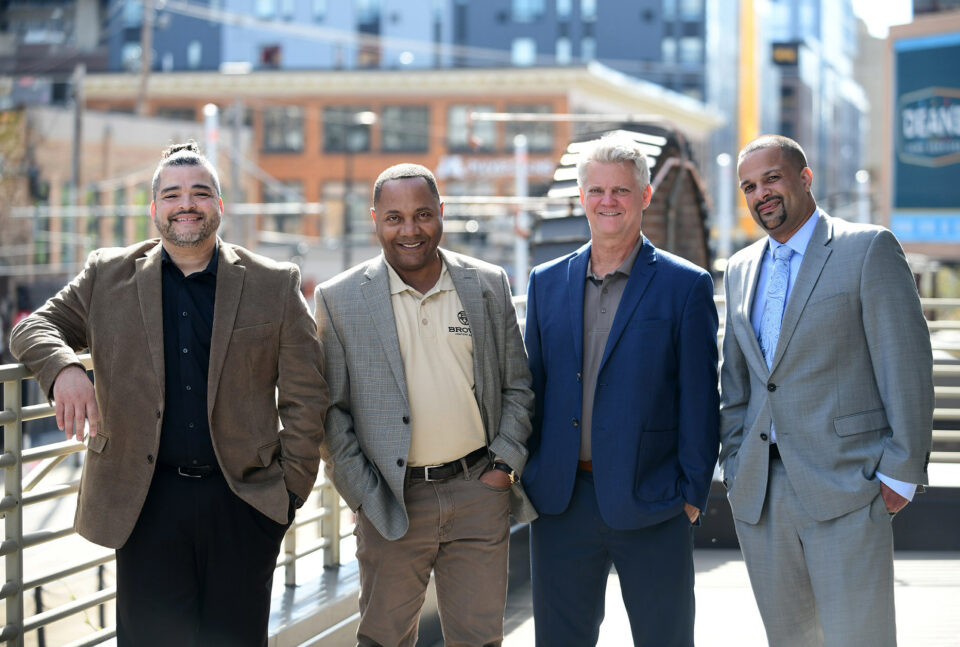 “Bank of America was one of the very first Fortune 500 companies to recognize the tremendous upside potential and the multi-generational impact this type of investment will have on communities of Color,” said Paul Campbell, co-founder and managing partner of Brown Venture Group.

“Their financial commitment to our inaugural fund puts us significantly closer to our goal of raising $50 million and demonstrates a shared vision to accelerate racial equality by creating an infusion of capital into underserved BIPOC tech startups in Minnesota and across the country.”

Brown Venture Group, which was founded in 2018, kicked off its effort to raise $50 million for its inaugural fund in 2020. The details of Bank of America’s financial investment will not be made public.

“The flow of capital has a significant role to play in advancing racial equality,” said Simpson. “By investing in Brown Venture Group, we are helping to scale their investment in more Black, Hispanic-Latino and under-resourced minority businesses and entrepreneurs, collaborating to support the untapped potential among our local entrepreneurs of Color, driving innovation, expanding job growth and creating generational wealth in Minnesota and beyond.”

As part of Bank of America’s $1.25 billion, five-year commitment to advance racial equality and economic opportunity, the company has committed to invest $350 million across the U.S. to support equity investments in minority and women entrepreneurs, businesses and funds to help supply growth capital and invest in programs that foster future entrepreneurs.

Brown Venture Group will be finalizing investments for nearly a dozen BIPOC-led technology startups by the end of the year. In addition, Brown Venture Group recently formed an ongoing relationship with NASA’s Technology Transfer Office to encourage BIPOC entrepreneurs to bring their technologies to market.

“The amount of support and momentum Brown Venture Group has received in the past year alone has been phenomenal,” Campbell said.  “In addition, our waterways are quickly filling with entrepreneurs who are finally getting the chance to have their ideas heard through a cultural contextual lens.”

Peter Frosch, President and CEO of the GREATER MSP which helped facilitate an introduction between Bank of America and Brown Venture Group, supports the latest development in more inclusive economic growth in the Minneapolis-St. Paul region and he invited other Minnesota business leaders and investors to contribute to the movement toward this new narrative.

“GREATER MSP is excited to facilitate introductions among local visionaries who can connect capital to entrepreneurs. Capital is power,” Frosch said. “Brown Venture Group’s mission is to put power in the hands of Black and Brown entrepreneurs to drive innovation in our economy and wealth creation in BIPOC communities. The significant investments from Bank of America will help advance racial equity by expanding access to venture capital.  Venture capital is a system and this is how systemic change begins. Our community is ready for a new path forward that includes all of us working together.”