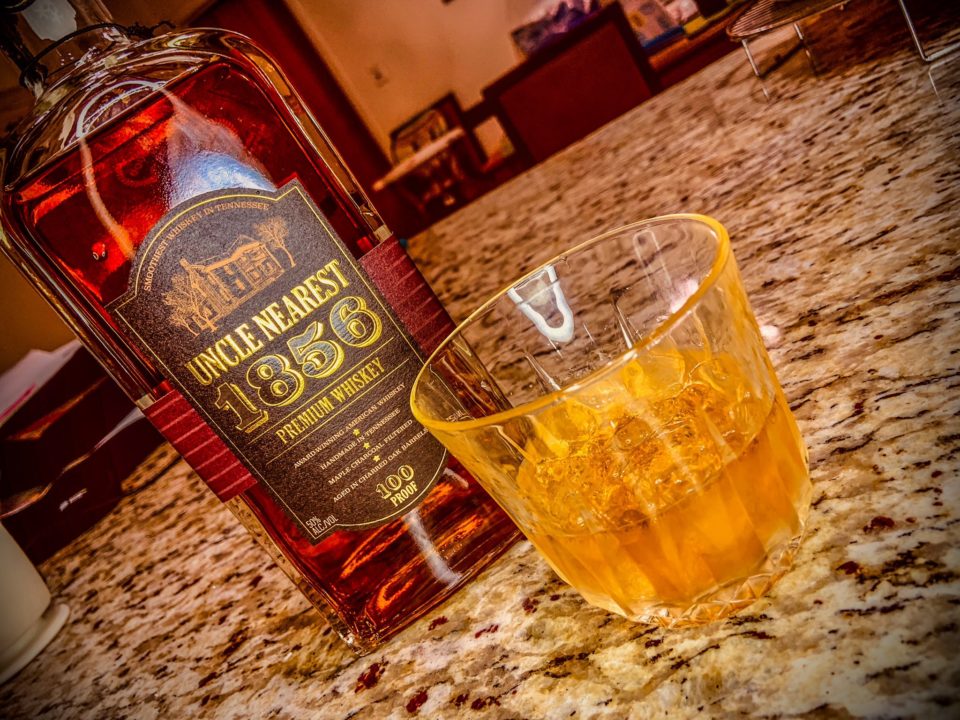 Uncle Nearest Premium Whiskey, a brand honoring Nearest Green, the enslaved distiller who taught Jack Daniel how to make whiskey, announced the creation of a $50 million venture fund to invest in spirit brands owned by people of color.

The fastest growing whiskey brand in the country is helping to support other BIPOC- and female-owned spirit brands trying to create their own space and legacies in a white-dominated industry. CEO Fawn Weaver, who started Uncle Nearest in 2017, made the announcement on the 100th anniversary of the Tulsa Race Massacre.

“On June 1, 1921, an entire community of wealthy and successful African Americans was wiped out in a matter of hours. We are talking about 35 square blocks known as Black Wall Street,” Weaver said in a press release. “As an African American, learning about that history broke my heart because we, as a people, were really onto something in Tulsa, Okla. We were lifting one another up and creating wealth within our own community, and then showing others how to do it for themselves. We cannot go back and undo the past, but I do believe we have full power over our future, and that re-creating a Black Wall Street of sorts within the spirits industry is a great place to start.”

The venture fund has already picked its first two investments. London-based Equiano, the world’s first Afro-Caribbean rum named after writer and abolitionist Olaudah Equiano and Jack From Brooklyn Inc., the first-known Black-owned distillery in America post Prohibition and the maker of the bartender-beloved Sorel Liqueur. Each company will receive $2 million in initial funding.

The fund is accepting applications and Weaver added Black-owned spirit brands will be the first investment priority, but the fund will consider any brand founded or led by a person or woman of color.

The Uncle Nearest venture fund will be controlled by a committee of seven including Weaver; Carolyn Feinstein, the former chief marketing officer of Dropbox; and Mark McCallum, the former chief brand officer for Brown-Forman, the company that owns the Jack Daniel Distillery.