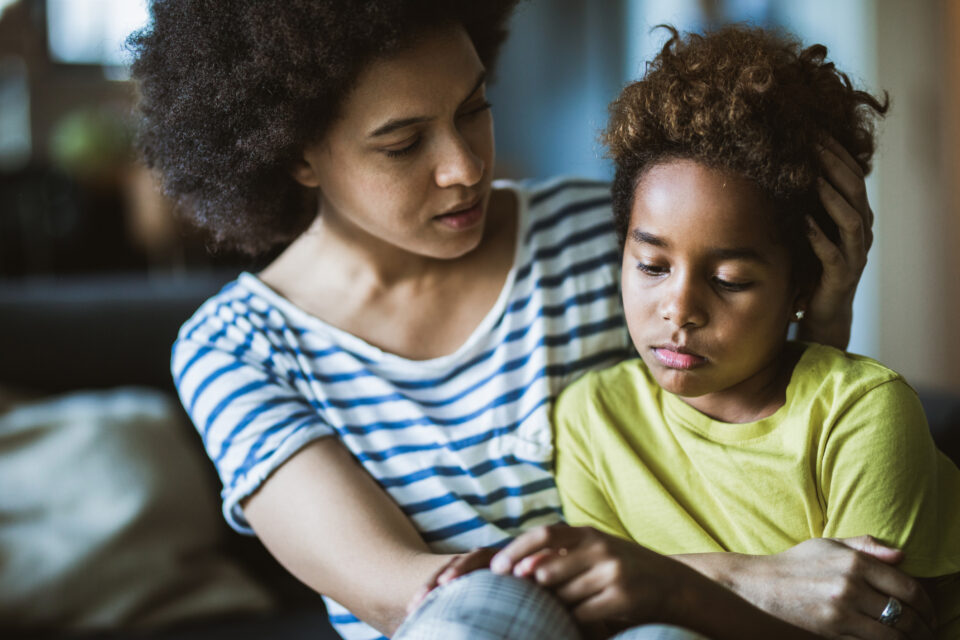 A new book details how Black school kids are continuously being punished and suspended for minor infractions and insignificant issues.

The book titled, “Suspended: Punishment, Violence, and the Failure of School Safety,” is set to be released October 19 by Johns Hopkins University Press. The book’s author interviews numerous accounts by Black parents who reveal trying tales of how their kids are targeted by school officials.

The book is part of the ongoing research by the author Charles Bell, who talked with a number of Black families about the strains school punishment has had on their lives and the lives of their children.

The experiences of some 55 students from urban and suburban school districts throughout Michigan are outlined in the book. The students were issued school suspensions, and their parents were interviewed about that experience. Bell used fake names in the book to protect identities.

One parent in the book named “Mike” outlined a troubling tale of how he got a call from his ninth-grade daughter’s school, and the first thing he asked was: “How important is this?”

“They said, ‘Well, it’s important,’” Mike told Bell during an interview for his research.

Mike soon learned when he went to his daughter’s school to address the issue that school officials told him his daughter was being suspended for “giving a boy a hug.” Mike says he left work and missed out on earnings to attend to the non-pressing matter and deal with the situation which could have been an email.

“That’s one of the things that every time they call me, I always raise my voice about that. It’s been times where the school has suspended her, and I told the school, ‘Well, she can’t stay home with me. She doesn’t have nowhere else to go, so she has to stay at the school.’”

This and more “petty” reasons for suspensions is what has parents outraged. Many parents say they are forced to take off work and some have even lost jobs.

Another parent, “Dana,” told Bell that her ninth-grade student was wrestling in the gym with another student, but was suspended for fighting. She said she later learned that the school was supposed to try alternatives to suspension first.

“I wish I would’ve known that because I don’t think they [school administrators] been doing that,” Dana told Bell. “I feel like it could be effective, but I don’t feel like it was done with my son at all.”

The book is timely as millions of students transition to in-person learning in the 2021-2022 school year, many may be wondering if an increase in school suspensions will follow.

“If suspensions do rise, my research suggests that could result in lost wages and even lost jobs for parents of Black students, who are suspended at substantially higher rates than white students,” the author says.

Data continues to reveal Black kids are being suspended and punished far more than White kids. Recent data by California, for instance reveals that in 2018-2019, Black students had a 9 percent suspension rate compared to 4 percent for students overall.