Black Starbucks Exec Says 'Watching That Video Was Quite Painful' 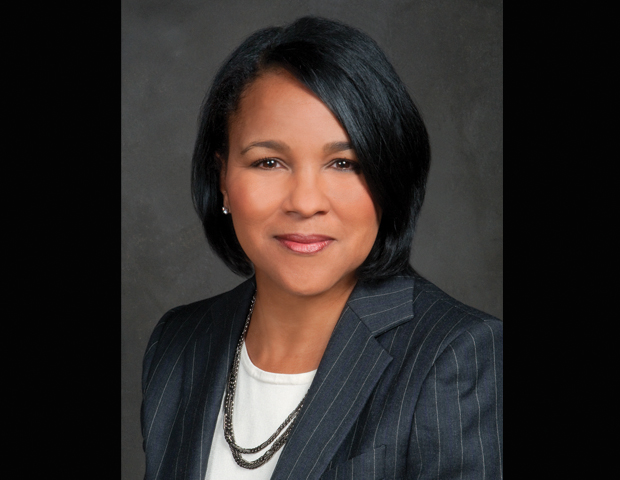 In midst of the national outcry over the two African American men who were arrested for sitting in a Philadelphia Starbucks last Thursday, Rosalind “Roz” Brewer, the company’s chief operating officer, has called for the coffee giant to hold itself accountable and make changes to prevent a situation like this from reoccurring.

Multiple protests have been held after a Starbucks manager called police when the young men refused to leave the establishment. According to reports, the men were there for a business meeting and were waiting for a third person. Once police arrived on the scene, other customers defended them, explaining that they hadn’t done anything wrong. Nevertheless, they were escorted out of the coffee chain in handcuffs.

Video footage of the incident went viral and sparked massive outrage on social media. Although the CEO of Starbucks has apologized, many have vowed to no longer patronize the business while others are seeking alternatives—particularly coffee shops owned by people of color.

Rather than looking at the matter as an isolated incident, Brewer says Starbucks will implement company-wide change. “It would be…easy for us to say that this was a one-employee situation,” said Brewer during an interview on NPR Monday. Rather, “it’s time for us to—myself included—just take personal responsibility here and do the best that we can to make sure that we do everything that we can. For instance, we—unconscious bias training is critical and top of our list, one of the things that we want to make sure happens in this situation. We’ll have to move forward from this and learn from it.”

Brewer also admitted that she struggled to watch the video as the mother of a black son. “Watching that video was quite painful,” she said. “As an African American executive myself with a 23-year-old African American son, it was very difficult to watch. The police should not have been called in this situation. And this is a teachable moment for all of us. And we take full responsibility to make sure that our company remains great. You know, good companies acknowledge their mistakes, and learn from them, and then make the necessary changes to become a better company.”

Brewer was tapped as the Starbucks COO and group president last year, just months after joining the Starbucks board of directors in February 2017. Prior to joining the chain, Brewer served as president and CEO of Sam’s Club, making her the first African American to lead a Walmart division. Brewer was also listed on Black Enterprise’s 2015 50 Most Powerful Women in Corporate America.