Black Teen Prodigy Makes History as the First Delegate to the Congress of Future Medical Leaders from Monroe, Louisiana 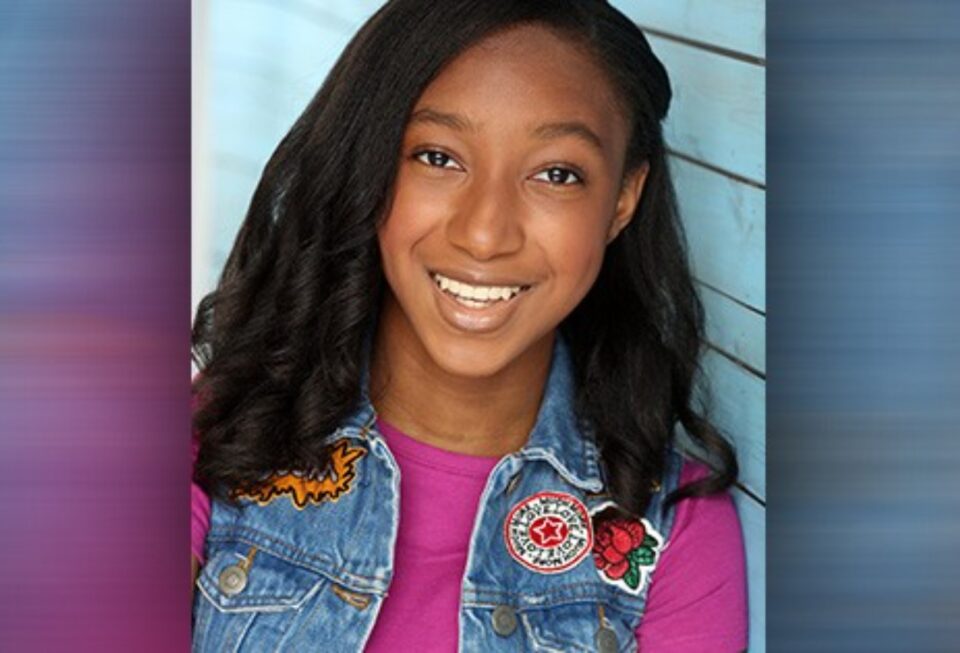 Valaysia Smith, a 15-year-old from Ouachita Parish in Monroe, La. is making her mark in history as the first from her hometown to receive the Congress of Future Medical Leaders Award of Excellence.

Smith was chosen to be a Delegate to the Congress of Future Medical Leaders based on her superior academic achievement, leadership potential and determination to serve humanity in the field of medicine. The honor was issued by The National Academy of Future Physicians and Medical Scientists.

The Congress is an honors-only program for high school students who want to become physicians or go into medical research fields. The voracious student who holds a 3.9 GPA, plans to major in Biomedical Engineering when she attends college. She would like to matriculate at either Louisiana Tech University, Howard University or Louisiana State University.

During the two-day conference held in October 2021, she joined students from across the country and heard Nobel Laureates and National Medal of Science Winners talk about leading medical research; was given advice from Ivy League and top medical school deans on what to expect in medical school; witnessed stories told by patients who are living medical miracles; became inspired by fellow teen medical science prodigies; and learned about cutting-edge advances and the future in medicine and medical technology. In addition to her award of excellence, Smith received college credit for attending the event.

According to a statement from a press release from The National Academy of Future Physicians and Medical Scientists:

“This is a crucial time in America when we need more doctors and medical scientists who are even better prepared for a future that is changing exponentially. Focused, bright and determined students like Valaysia Smith are our future and she deserves all the mentoring and guidance we can give her.”

Along with her interest in the medical field, Smith has multiple talents. She enjoys drawing, reading and writing as well acting and modeling. She also loves learning foreign languages and playing the piano and violin. The aspiring author is currently finishing her debut novel, a sci-fi fantasy, while also contributing a column for teens to her local newspaper, the Monroe Free Press. Active since her early childhood, she was once a member of an All-Star Cheerleading team.

In 2018, she received the Teen Business Award from the Global Power Tour for Women of Power by Women CEO Project for her online boutique, Unicorn Kingdom. Prior to closing due to the pandemic, it offered unicorn-themed, jewelry, clothing, accessories, decorations and stuffed animals.

As Smith continues to accomplish more milestones, her mother, Lavandolyn Smith is excited about her daughter’s future opportunities including a chance to study abroad in Vietnam.

“I am beyond proud of her. She deserves it. It has given her even more grit to keep pushing forward on the dreams and goals that she has set for herself. We all want to be recognized for our hard work,” she says.

Driven to achieve her dreams, Smith whose deceased father, William B. Smith, was a United State Air Force veteran, passionately strives toward her purpose.

“You should always be the one holding the torch for others. I love the fact that I will be able to help others and save lives one day,” she says.