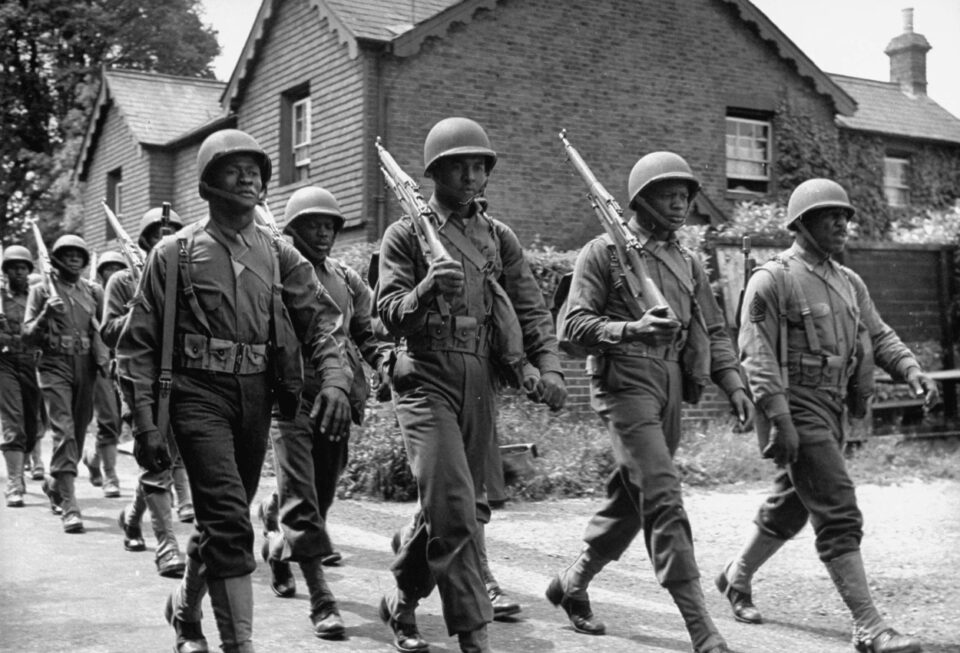 Black men and women have served in the U.S. military since the Civil War but haven’t had a community or a space to join together to celebrate, rejoice, and discuss important issues. That has changed with the announcement of the Black Veterans Empowerment Council (BVEC).

The Council is a non-partisan coalition of national, state, and local Black veterans’ organizations seeking to shift long-standing racial inequities suffered by Black veterans in the U.S.

The Council is having a national convening of Black veteran organizations on June 23 in Washington D.C. Black veterans, service members, affiliated organizations, and agencies from across the U.S. will come together and share best practices in a spirit of collaboration to eliminate the walls blocking economic opportunity and increase access to veterans benefits and utilization.

“We have groups of Black women veteran organizations, the Black military fraternity and sorority are also part of our coalition, and so it’s really an opportunity for us to push a legislative agenda.”

The two-day event is free and will feature discussions and workshops to continue fortifying BVEC’s Black veterans’ policy framework.

The coalition will also discuss its legislative agenda, including the GI Bill Repair Act, which extends GI Bill benefits to some of the descendants of Black veterans of WWII who didn’t get access to the GI Bill.

The bill was presented by Sen. Raphael Warnock and Congressman Jim Clyburn on Veterans Day of last year, and “so we’re kind of gathering support for that.”

The Awards Commission will also discuss its push for a re-evaluation of military awards and honors because Black soldiers are significantly underrepresented in the kinds of recognition the military awards to soldiers. Other items on the agenda include advocating for the passage of the Veterans Burn Pits Exposure Recognition Act to address that Black veterans disproportionately occupy service-oriented roles resulting in a higher rate of exposure to burn pits and toxic chemicals associated with several cancers and respiratory diseases.

“I think it was abundantly clear kind of early that one of the challenges that Black veterans encountered was the lack of connectivity, the lack of community within our community [and] the inability to learn from one another’s experiences, achievements, and challenges,” Victor LaGroon, chairman of the BVEC told BLACK ENTERPRISE.

“As we started bringing more organizations under the coalition’s umbrella, we also recognized that there was this wealth of intellectual equity, and we had all these Black veterans returning home from the military looking to find a way to leverage their military skills to impact their community and be their own solutions, so we quickly realize we needed to galvanize the community, come together and also set an agenda, what do we want to achieve? How do we go about achieving that? How does everybody play a role in that process?”