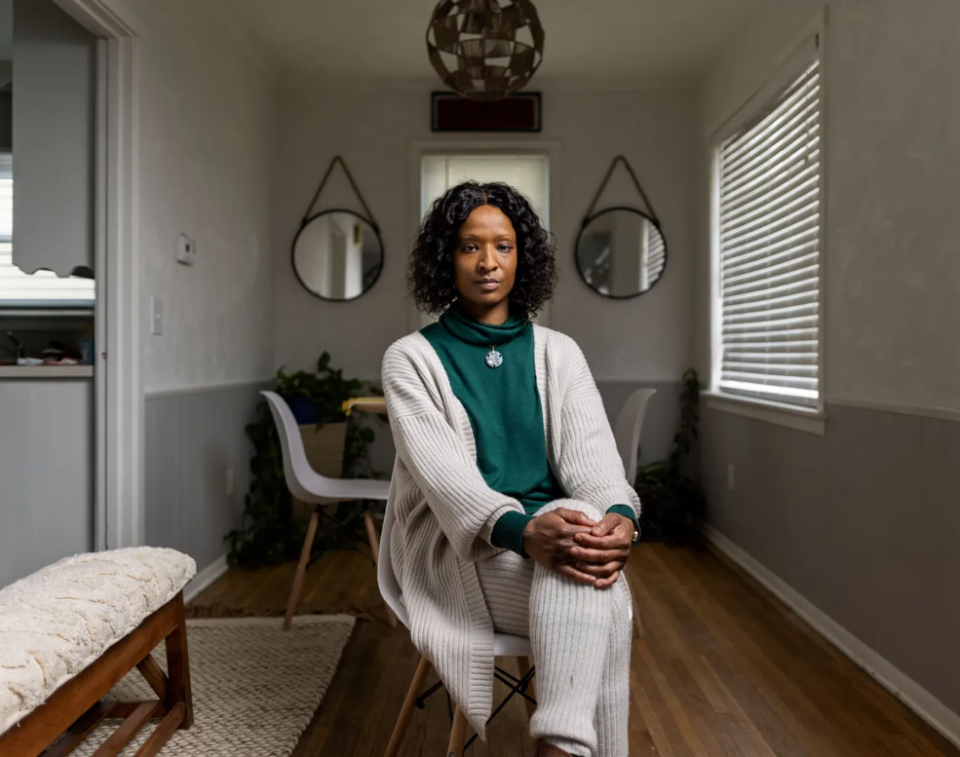 An entrepreneur in Rochester, New York, has lawyered up in her pursuit of having $8,000 that was seized during a raid returned to her.

No drugs were found and no charges were filed after Rochester police raided Cristal Starling’s West Main Street apartment in October 2020, the Democrat & Chronicle reported. Starling was living with her then-boyfriend, who was suspected of dealing drugs at the time.

However, during the raid, police seized $8,040 of Starling’s money she was saving to turn her food cart business into a food truck. Her boyfriend was arrested for drugs found at another address, but those charges were later dropped.

Since the acquittal, Starling has been fighting to get her money back. But an unwinding web of protocols and policies is attempting to turn Starling into one of the many victims who lose their personal funds to a complicated legal process for forfeitures.

“After trial I tried to get my money back,” Starling said.

“They sent me through this whole process of trying to get it through the courts and I still did not get it.”

Starling has since teamed up with the public interest law firm, Institute for Justice, to file an appeal that would reverse a judge’s decision that federal and local police can keep her money. But Starling is embarking on a legal journey that many typically don’t pursue because of how many odds are stacked against them.

“This is very common where it’s a small amount of money,” Institute attorney Seth Young said. “You don’t hire a lawyer and the maze of forfeiture procedures trips up a person who represents themselves and the person ends up losing their money.”

Starling did have two cars that were seized and returned to her after she was forced to use a rental car to get around. A federal judge upheld a decision that authorities could keep Starling’s money, which is typically divided up among police agencies.

“The government never even tried to show that Cristal had done anything wrong, but it was able to take her money by tying her up in complicated legal procedures,” the Institute says on their website.

Federal prosecutors accuse Starling of missing deadlines to file claims for the return of the seized money, and that her initial claim was made three months after the judge’s default that awarded the money to the government.

However, Starling said she was on vacation when the government said it gave “direct notice.” Documents confirm Starling’s claim.

If Starling’s appeal with IFJ is successful, she would have her bid returned to a federal court in Rochester for reconsideration where she can argue why she should get the money back without the worry of deadlines and complicated legal policies.

When it comes to why Starling is fighting so hard to have her $8,000 returned,

“I wasn’t charged with anything,” she said.