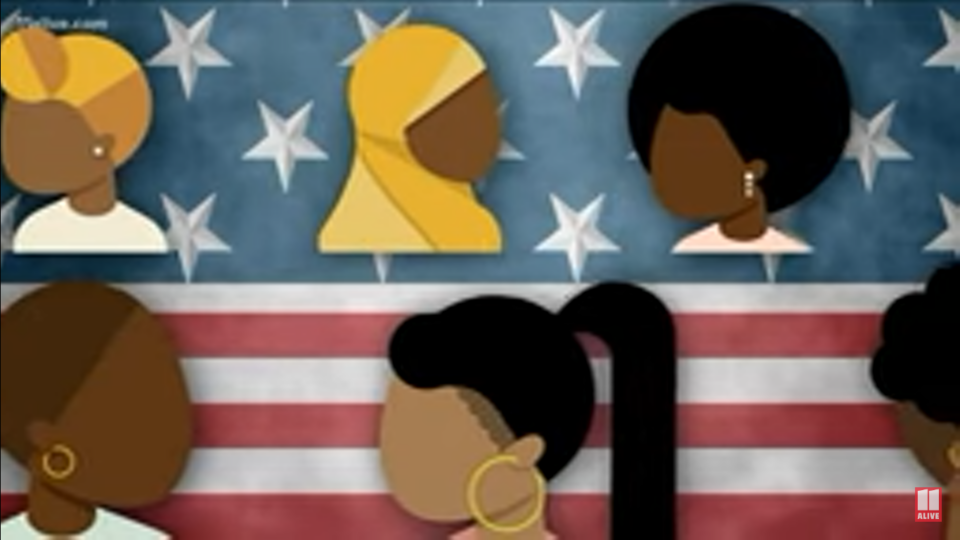 A new national poll of Black women voters revealed many are concerned with "pocketbook" issues including rent and groceries along with reproductive rights and gun control. (Screenshot: Youtube)

A new national poll of Black women voters revealed many are concerned with “pocketbook” issues, including rent and groceries, reproductive rights, and gun control.

In the poll, most respondents said they believed they were “underrepresented” or that “more representation” is needed. Additionally, 67% of respondents say they’re more motivated to vote in this year’s midterms than ever.

Other results from the Higher Heights survey include that 76% of Black women said they were extremely worried about inflation and the rising cost of everyday essentials, including rent, groceries, gas, and affordable healthcare. Some 33% cited the cost of housing as their top concern.

“A multitude of issues are of deep concern to our community, from the rising cost of housing and other basic goods to restrictions on abortion access, to threats to honest education for our children,” Glynda Carr, president and CEO of Higher Heights, told NBC News.

“Black women are not single-issue voters — we sit at the intersection of the most pressing issues facing our nation.”

According to the Pew Research Center, the number of eligible Black voters is projected to hit 32.7 million by this year’s midterm elections. Aimee Allison, the founder of She The People, a California-based nonprofit seeking to elevate women of color, recently held a 10-state listening tour meeting Black women in Florida, Texas, Georgia, Ohio, and other states.

“Black and brown women are arguably the least listened to, but most influential voters,” Allison told NBC. “Having honest conversations gave us some sense of the pitfalls and possibilities of this coming election.”

Allison added healthcare was a core concern for Black women, including maternal health and reproductive justice.