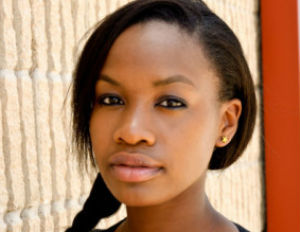 Despite the fact that the overwhelming majority of New York’s public school students are black or Latino – 70 percent – the most selective high schools in the city are still dominated by Asian and white students, according to the New York Daily News.

At the 10 non-zoned schools whose kids produced the city’s highest scores, just one in four students are black or Latino, according to city data.

“There are significant inequities in the quality of education and certainly the outcomes for students of color in the city’s middle schools,â€ said Damon Hewitt, director of the education practice at the NAACP’s Legal Defense Fund.

Read the whole story at the Daily News