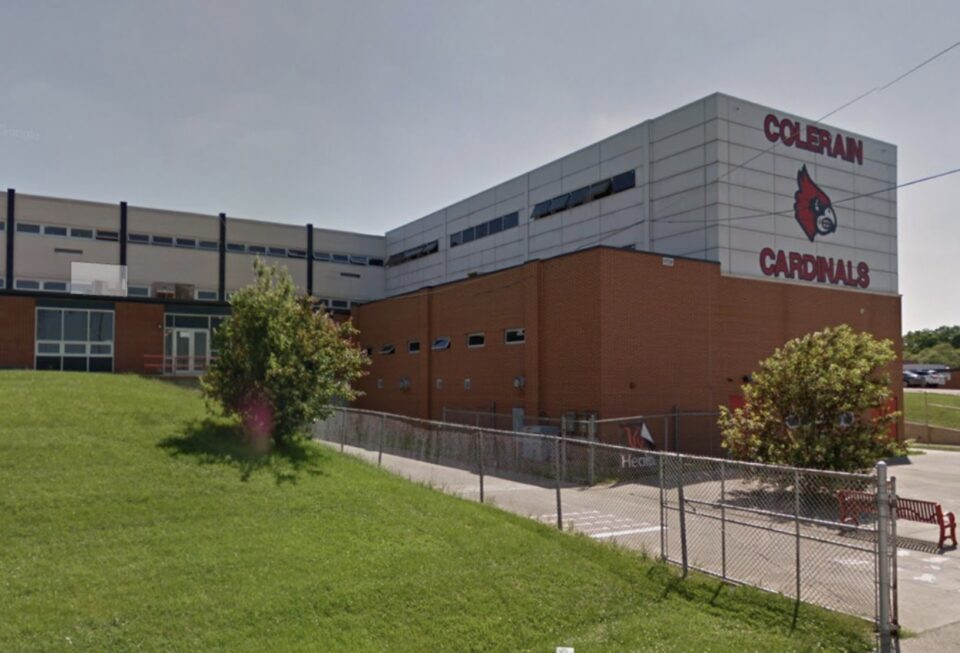 Students at Colerain High School (CHS) in Cincinnati, Ohio, are being disciplined after they had posted “Blacks only” and “whites only” signs over water fountains earlier this month. The students claim the signs were only posted for under 30 seconds so photos could be taken for social media.

According to NBC News, students at the Cincinnati high school had also posted pictures of the signs on various social media accounts. The students are being disciplined for their actions.

The school district posted the public-facing statement May 16 following a report by Fox 19.

“These water fountains were labeled ‘Blacks only,’ ‘whites only,’ which pushed us back so many generations,” a parent, who preferred to remain anonymous, told the Cincinnati-based news outlet. “My heart dropped. My heart dropped. I could not believe it. It was so offensive.”

“On May 5, 2022 our Northwest Local School District (NWLSD) Administration was made aware of an inappropriate and racist message that was displayed over Colerain High School’s (CHS) water fountains at the end of the school day. Upon being notified, District and school officials immediately began investigating. School officials also notified CHS parents by letter that day which condemned the behavior that was displayed.”

“Upon investigation of the matter, we have learned that the notes posted over the water fountains were posted for a matter of 30 seconds before being removed by the students. The students involved in the incident posted the signs, took photos and removed the notes before posting the photos online. Those who participated in this tasteless and hurtful act have been issued significant disciplinary actions.”