Blacks Under The Knife 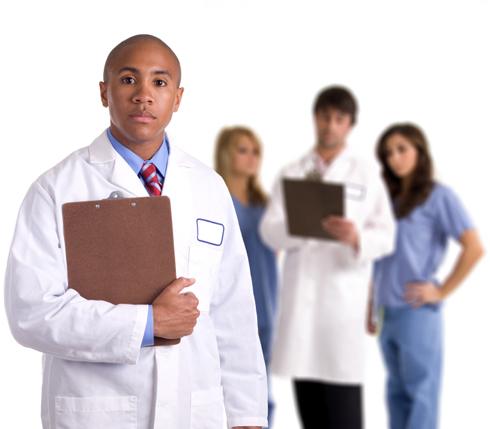 The number of ethnic minorities going under the knife for cosmetic procedures continues to climb, with African American plastic surgery patients increasing nearly 10% last year, according to recent statistics compiled by the American Society of Plastic Surgeons. About 847,000 African Americans underwent plastic surgery procedures in 2007, up 8% from 2006, compared with 1,011,000 Hispanics and 767,800 Asians, whose numbers increased by 8% and 26%, respectively, the study reports.

More African Americans opting for plastic surgery has to do with greater awareness of this form of operation, Evans believes. “People want to look as good as they feel,â€ he says. Although Evans admits television shows are a big factor behind the increased desire to undergo cosmetic operations, he dismisses the idea that the majority of people choosing cosmetic surgery do so to do away with their ethnicities. That’s not a realistic objective anyway, he says. “If you were a black person before the surgery you are going to be a black person after the surgery,â€ he adds.

In fact, Evans says the current trend among his patients is trying to preserve their ethnicity and maintain who they are. Chicago-based plastic surgeon Julius W. Few concurs. “What I find with my patients of color is that they are just trying to find a balance in their life and are not trying to look more Caucasian,â€ he says. Few, who is director of the Few Institute for Aesthetic Plastic Surgery, specializes in the eye area. He sees more than 1,000 patients annually, with African Americans comprising 30% to 35% of his practice.

In general, 91% of all patients are women, with the average age of those receiving invasive and non-invasive procedures around 42. Over the past three years, Few’s has noticed African American patients are getting younger, although across the board those coming in for facial cosmetic surgery are older than their Caucasian counterparts.

While liposuction is the most commonly performed procedure, both Few and Evans stress that it’s no substitute for having an appropriate nutritional regime and exercise program. Few also points out that cosmetic breast surgery among African American patients is more of an issue of function than cosmetics–it is often done to help minimize back pain.

African Americans may be more at ease with undergoing cosmetic surgical procedures. But these operations aren’t without risks. Most