Blaxploitation Star And Screenwriter Max Julien Has Passed Away 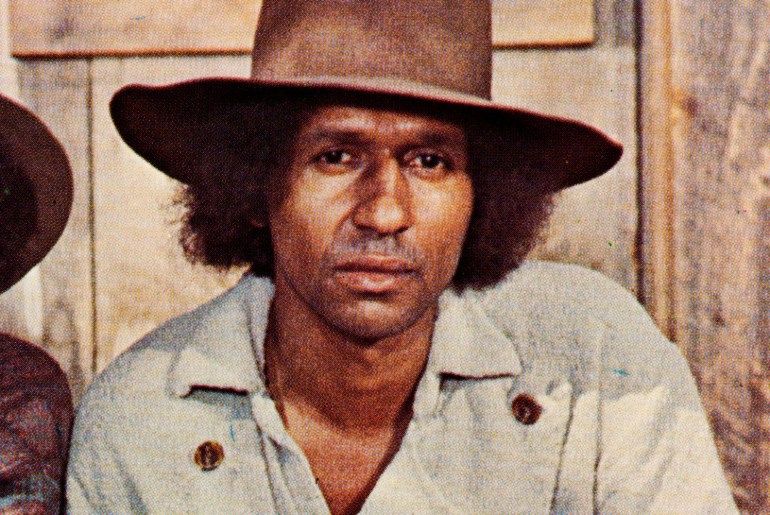 Actor Max Julien, best known for his role as “Goldie,” the title character in The Mack, has died at the age of 88.

According to The Hollywood Reporter, the actor’s wife Arabella Julien said that he passed away on New Year’s Day at Sherman Oaks Hospital, just outside of Los Angeles. She added that a cause of death had yet to be determined.

Before appearing in The Mack, which has been heralded as one of the best films of the Blaxploitation era, Julien had already shared the stage and screen with future television and film stars. He appeared alongside Jack Nicholson in 1968’s Psych-Out and alongside Candice Bergen in Getting Straight in 1970.

But it was The Mack, in which Richard Pryor played his right-hand man “Slim,” that cemented Julien’s place in Black pop culture. His influence continued well into the Hip-Hop era, with artists spanning from LL Cool J, Public Enemy and Too Short; to Snoop Dogg and Jadakiss; to, much more recently, Big K.R.I.T. all referencing the actor and his iconic character in their music.

In more recent years, Julien played Goldie-influenced roles in How To Be A Player and in the UPN family sitcom One on One, in which he played a character named “Dr. Mack.”

“During Julien’s decades-long career, he was known for being bold, honest and straightforward,” his PR team said in a statement. “He would live and speak his own truth both professionally and privately. He was thought of as a rare ‘man among men‘.”

TMZ reports the actor was found unconscious by his wife on Saturday morning. No details as to whether he had already been in the hospital or for how long.