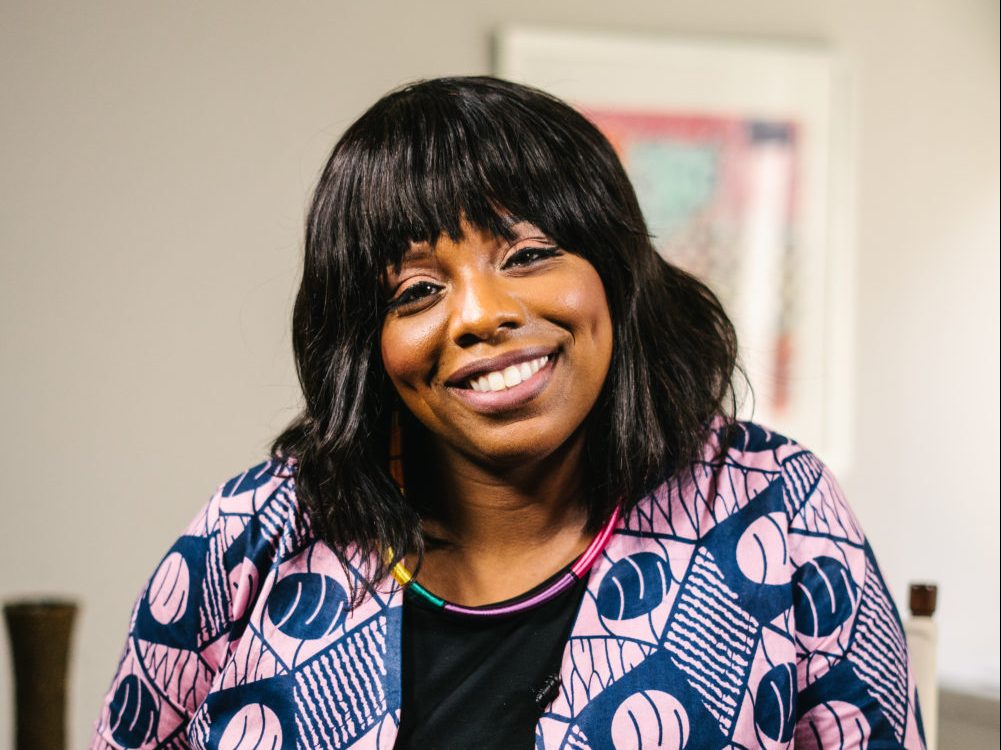 Black Lives Matter co-founder Patrisse Khan-Cullors is under fire for allegedly going on a real-estate buying binge where she purchased four high-end homes, with some being in wealthy predominately white neighborhoods.

According to property reports referenced by NY Post, Khan-Cullors is accused of purchasing four high-end homes for $3.2 million in the US. She’s also said to have been eyeing property in the Bahamas at an exclusive luxury beachfront resort outside Nassau where condos are priced between $5 million to $20 million.

During the height of the 2020 BLM movement, Khan-Cullors and spouse Janaya Khan purchased a “custom ranch” on 3.2 rural acres in Conyers, Georgia. Additionally, the activist is said to have paid $510,000 for a three-bedroom home in Inglewood, California, and $590,000 for a four-bedroom home in South LA that she purchased in 2018.

After news of Khan-Cullors luxury living hit the press, other members of the Black Lives Matter organization called for an investigation. “If you go around calling yourself a socialist, you have to ask how much of her own personal money is going to charitable causes,” said Hawk Newsome, the head of Black Lives Matter Greater New York City. “It’s really sad because it makes people doubt the validity of the movement and overlook the fact that it’s the people that carry this movement.”

The Black Lives Matter Global Network Foundation has since reached out to Black Enterprise to provide a statement.

“Patrisse Cullors is the Executive Director of Black Lives Matter Global Network Foundation (BLMGNF),” the statement read. “She serves in this role in a volunteer capacity and does not receive a salary or benefits. Patrisse has received a total of $120,000 since the organization’s inception in 2013, for duties such as serving as spokesperson and engaging in political education work. Patrisse did not receive any compensation after 2019.”

The statement continues. “To be abundantly clear, as a registered 501c3, BLMGNF cannot and did not commit any organizational resources toward the purchase of personal property by any employee or volunteer. Any insinuation or assertion to the contrary is categorically false.”

“Patrisse’s work for Black people over the years has made her and others who align with the fight for Black liberation targets of racist violence. The narratives being spread about Patrisse have been generated by right-wing forces intent on reducing the support and influence of a movement that is larger than any one organization. This right-wing offensive not only puts Patrisse, her child and her loved ones in harm’s way, it also continues a tradition of terror by white supremacists against Black activists. All Black activists know the fear these malicious and serious actions are meant to instill: the fear of being silenced, the trauma of being targeted, the torture of feeling one’s family is exposed to danger just for speaking out against unjust systems. We have seen this tactic of terror time and again, but our movement will not be silenced.”