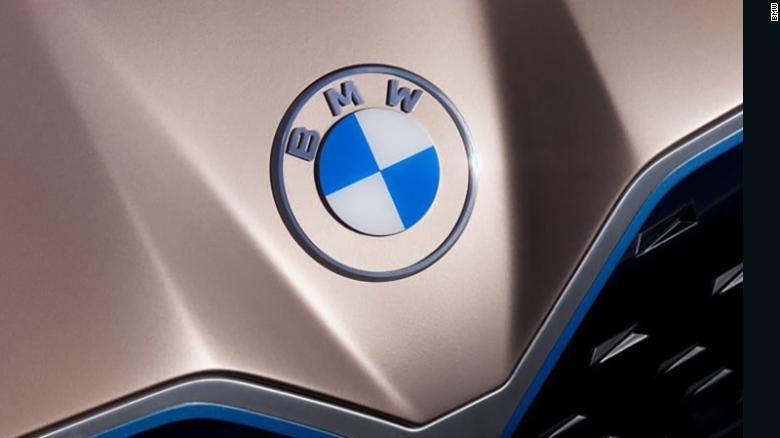 BMW’s round logo is receiving its first redesign in more than two decades.

The German automaker’s refreshed logo ditches the black ring for a transparent circle. The rest of it, including the typeface, has a flatter and more modern look. The blue and white emblem inside the ring remains, according to CNN.

The new logo, which will be used in BMW’s communications efforts, including its social media platforms and website, is meant to “radiate more openness and clarity,” Jans Thiemer, BMW’s senior vice president of customer and brand, said in a statement. He added that the new look also symbolizes BMW’s “significance and relevance for mobility and driving pleasure in the future.”

Fans have speculated that the inside of the most recent logo represents a propeller, but BMW said the white and blue pattern represents its German home state of Bavaria. The “propeller myth” originated from the company’s old ads that promoted its airplane engines. Doug Sellers, executive creative director for design firm Siegel+Gale, told CNN Business that the new logo feels “more open and accessible” to younger customers that are digitally savvy.

Including segments MINI and Rolls-Royce, BMW (Bayerische Motoren Werke AG) generated around 97 billion euros in revenue in 2018. As of June 2019, the BMW marque is the third-most valuable automotive brand in the world, according to statista.com.

Furthermore, BMW has announced plans to double electric vehicle sales within two years. If successful, this should increase the company’s electric passenger car market share in Europe, which currently stands at 1%. Full electrification awaits the company’s MINI brand, and the company may even have ambitious ideas for fully electric, high-performance sports cars and motorbikes. The global electric fleet-size is expected to grow ten-fold to 127 million vehicles in 2030.