To Boost Black Finance, Be a Serial Entrepreneur 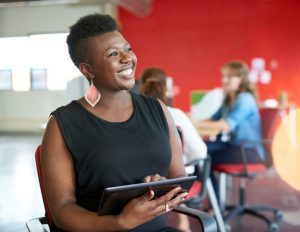 The Productivity Advantage of Serial EntrepreneursÂ is a study from the National Bureau of Economic Research (NBER). Using statistical analysis based on data from entrepreneurs in Denmark over a 12-year period, researchers found some surprising trends with serial entrepreneurs.

Some important takeaway from the study:

The study also identifies key traits of serial entrepreneurs. They tend to be:

Entrepreneurship is critical to improving the financial health black finance. The Association for Enterprise Opportunity’s president and CEO Connie EvansÂ emphasized the importance of business ownership for black people.

“Self-employment can go a long way toward closing the racial wealth gap,â€ Evans says. “White adults have 13 times the median wealth of blacks, whereas white business owners have three times the wealth of their black counterparts. That is a significant difference–one that would help create economic opportunities for all people.â€