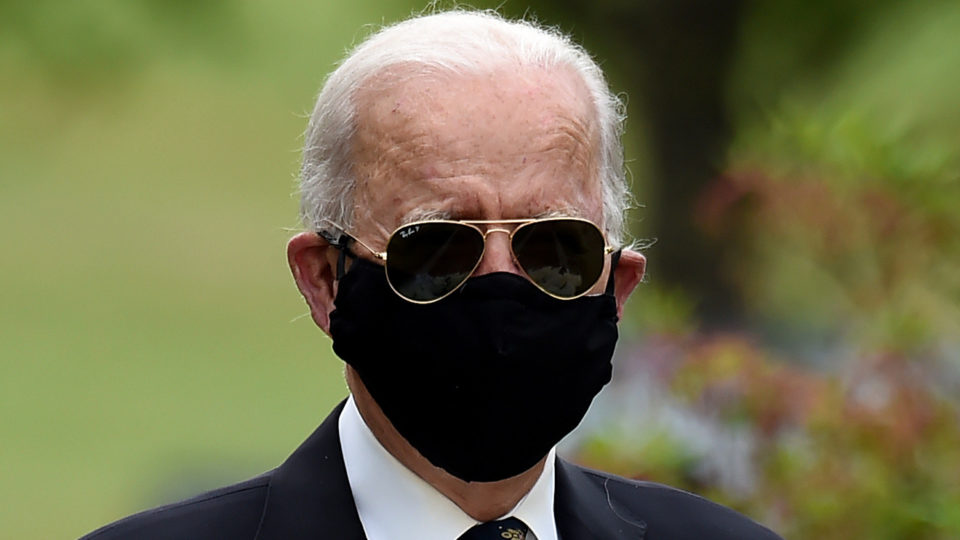 Reuters – President Joe Biden’s hopes of working with congressional Democrats to craft a legislative solution to the rising number of immigrant asylum seekers at the southern U.S. border will hang heavily on moderates like Texas Representative Henry Cuellar.

Cuellar, one of the most conservative House Democrats, has not been shy about warning the new Biden administration that it is moving too fast in reversing some of former President Donald Trump’s tough anti-immigration policies.

“If you don’t stop this flow, like I told the folks at the White House when I was with them, what’s your endgame? … They don’t know,” the Mexican-American representative said in an interview.

Last month, about 168,000 migrants were picked up by border patrol agents between ports of entry along the U.S.-Mexico border, the highest monthly tally since March 2001.

The son of migrant farm workers, Cuellar, 65, is one of a handful of Democrats representing border communities who sometimes find themselves out of step with their party.

Democrats control both houses of Congress by very slim majorities, giving the party’s House and Senate moderates outsized power in dictating the outcome of any legislative efforts.

A bipartisan group of lawmakers is working to save immigration bills passed by the House in March, which face Republican opposition in the Senate, where its rules make it easy for the minority party to block legislation.

The House bills would grant legal status to a large group of immigrants brought into the United States as children years ago and some migrant farm workers. Talks center around expanding the bills to even more workers, while also addressing what many call a crisis at the southern border.

Cuellar, whose Texas district hugs the banks of the Rio Grande River just opposite Mexico, said Biden should reform and not scrap one of Trump’s most controversial initiatives.

That policy, known as the “remain in Mexico” program, dispatches Central American asylum seekers to Mexico, where conditions are dangerous, as they await decisions by U.S. immigration courts.

Like influential House progressives, Cuellar condemned Trump’s policy of separating migrant children from their families. He also believes in the merits of former President Barack Obama’s U.S. investments in Central America – that were reined in by Trump – which funded civil society and economic development.

Whether the bitterly divided Congress can pass reform legislation this year has huge implications for the approximately 11 million immigrants living in the United States illegally, who either arrived without visas or overstayed them.

It also could have a profound impact on Biden’s presidency and whether Democrats can hang onto their majorities in the 2022 congressional elections, when the president’s party typically loses seats.

Republicans already are positioning immigration as a “wedge issue” for voters.

“While some Republicans will certainly look for areas of possible compromise, it won’t stop the vast majority from using border security like a cudgel against their opponents” in 2022, one Republican strategist predicted.

Cuellar’s district, which encompasses Laredo and is around 78% Latino, is a microcosm of the complexities surrounding immigration.

Its economy depends on vibrant cross-border trade. Business leaders cringe when they hear some Republican politicians dangle the idea of closing the border.

Constituents, ranging from ranchers to school administrators, have complained about property being damaged by migrants and have concerns about drug smugglers coming across the border, Cuellar said.

All this helps explain why Cuellar and like-minded lawmakers emphasize stemming the border crossings even as the progressive wing of the Democratic Party pushes for a more welcoming tone.

Representative Raul Grijalva of Arizona, a member of the Congressional Progressive Caucus, said he has heard complaints from moderate Democrats in Congress who worry that a liberal message on immigration will turn off voters.

They want Democrats to emphasize “security and enforcement,” Grijalva said, adding a balance was needed between “deportation and humane treatment.”

“We have had the enforcement-only philosophy for four-plus years on the border and it has not worked,” he said.

Another Democrat from a border region working on the immigration bill compromise with a moderate track record includes Senator Kyrsten Sinema of Arizona, who voted against stimulus checks for undocumented workers.

Matt House, a former aide to Senate Democratic Leader Chuck Schumer, stressed the importance of moderates in the fight for immigration legislation.

But he added, “It’s so easy to predict it breaking down. Almost everything else does.”