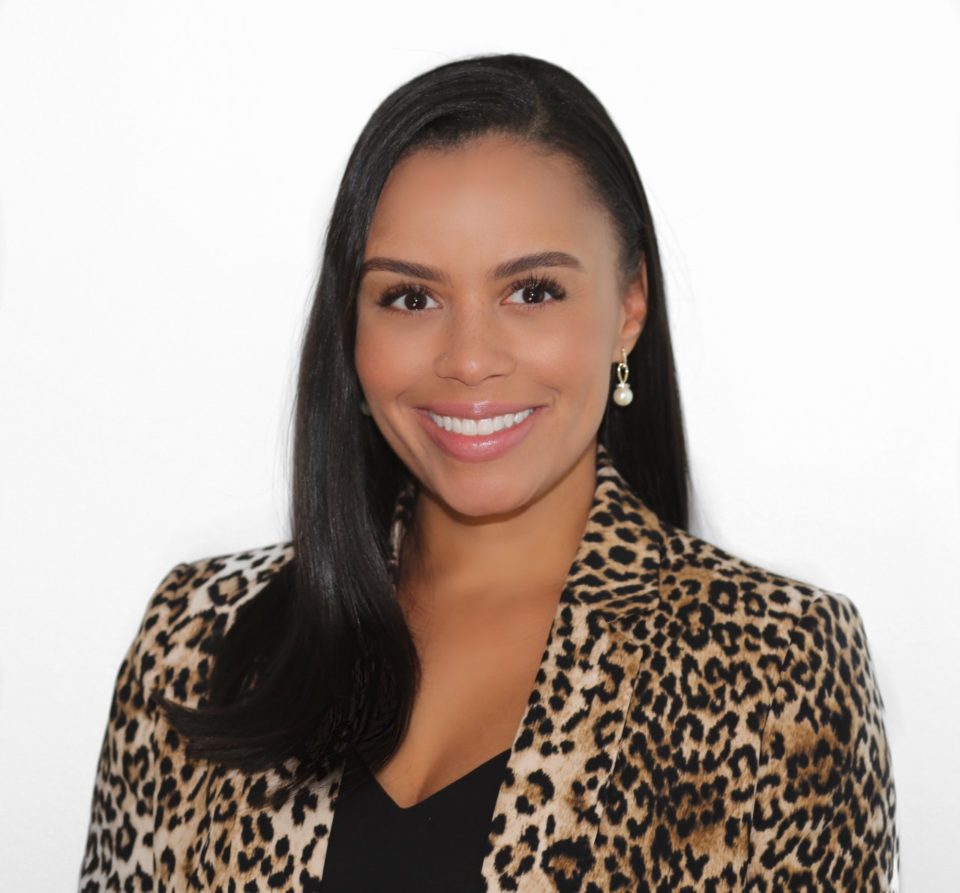 Fisher-Blood will be responsible for overseeing diversity and inclusion efforts across Walt Disney Studios and will serve as the primary strategic consultant to Walt Disney’s business leaders, HR partners, and creative leaders including directors, producers, and production leadership.

She will also provide expertise on best inclusion practices and help enhance Walt Disney’s inclusion commitment both inside and outside the company. Fisher-Blood said the appointment is a dream come true to work for the company that had its first BIPOC princess when she was eight years old in Aladdin.

“I was 8 [years] old when the first BIPOC Disney Princess hit the big screen and no words can express how it felt to [finally] see an animated Disney character resemble me on TV, in stores, on lunchboxes at school, on t-shirts at the playground, and much more,” Fisher-Blood said according to the Economic Times.

“With that in mind, it is truly a dream come true to now get the opportunity to work in a role where I will help to ensure others from underrepresented groups get to share those feelings of joy and belonging that 8 [year] old me had when they see a character that resembles them up on the big screen, or perhaps the inspiration felt when they see a BIPOC senior leader with a seat at the table.”

Fisher-Blood has almost a decade of experience in diversity and inclusion as she’s held the same position for CBS, Viacom, and Showtime. Fisher-Blood is also a University of Kentucky alum, founder of Youth Across America, and a past winner of the Ms. California pageant in 2014.