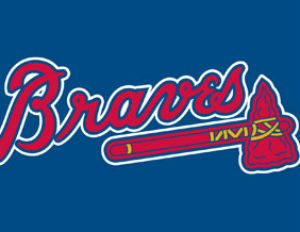 I think we’ve been had.

I don’t think the Atlanta Braves are going anywhere. They’ve got everyone twisted up–myself very much included–but I’m not seeing the play, here. Though the Braves have their spot picked out in Cobb County, which they supposedly plan to move into in three years, they only have an “understandingâ€ with the county–much less an agreement.

The Falcons recently pulled the same move on the city of Atlanta. Arthur Blank wanted a new dome, because the Georgia Dome was built when stadiums were starting to become awesome, but just before they became really awesome, and that’s just not cool. The city thought otherwise and balked at the asking price of city funds. But as soon as”Marietta â€ came out of Blank’s mouth, Atlanta came running back. They couldn’t have the Falcons move out to the suburbs, while risking the loss of the SEC Championship and a possible MLS team. They somehow found the money, $200 million to be exact, and even bought out historical black churches in the process, clearing the way for Atlanta’s new Origami Dome.

Read more at The Shadow League.