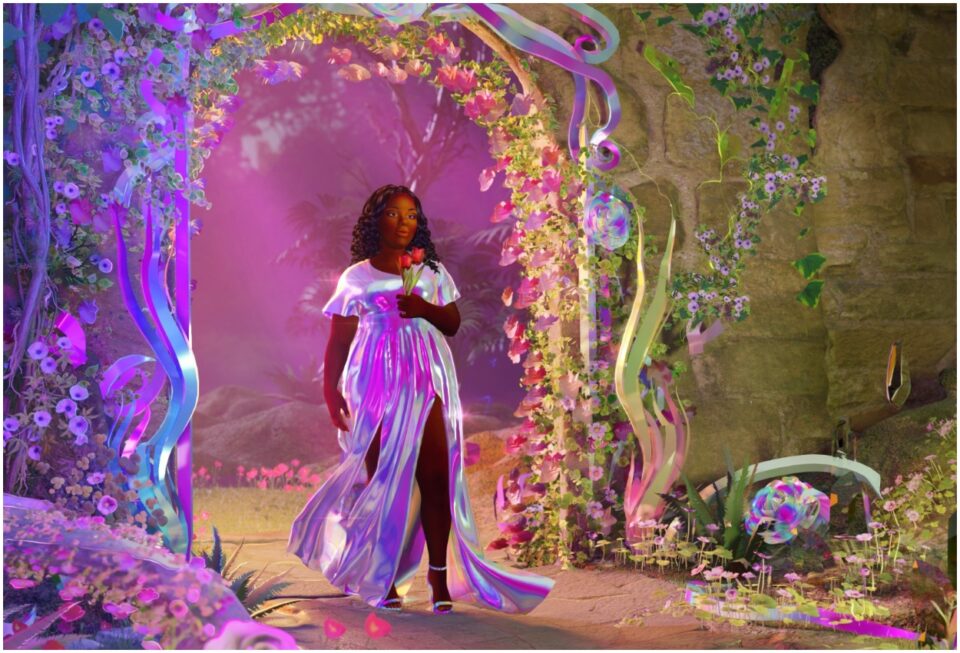 The development of the project began after Lady Pheønix learned that Ju’Niyah Palmer, (Breonna’s younger sister) was receiving death threats while publicly grieving her sister’s murder on Instagram. After speaking with Ju’Niyah, it was apparent that she not only needed a safe space to process her grief; but so did entire online communities that supported Breonna.

The Garden has evolved from a healing tool for Ju’Niyah and her family into a healing tool for the nation. It’s a sanctuary where Breonna’s name can be said without negation. Following successes at Tribeca Film Festival, the Perez Art Museum Miami, the Augmented World Expo where “Breonna’s Garden” won Best Societal Impact Award, according to a press release.

SXSW is an opportunity to introduce Breonna’s Garden to international audiences at the intersection of art, tech, social justice, education, entertainment, film, gaming and more. This special place is a room inside the family’s home filled with mementos and portraits of Breonna, all of which honor her life.

Lady Pheønix notes that the intention of Breonna’s Garden is to keep the legacy of Breonna Taylor in bloom.

She remarked, “I trust that audiences will connect with the greater truth, that Breonna deserves justice. I hope this experience softens hearts and that audiences are receptive to the massive amount of love present in such a way that they stand in solidarity heart to heart with Breonna’s family and the rest of the globe.”

“Breonna’s Garden” was created in partnership with a number of creatives who lovingly volunteered their time like legendary Australian artist Sutu who led the project as its art and technical director.

“Breonna’s Garden” invites those who would like to experience the original AR version ahead of SXSW to download the app. View the SXSW schedule.

Now is the perfect time to say her name louder.