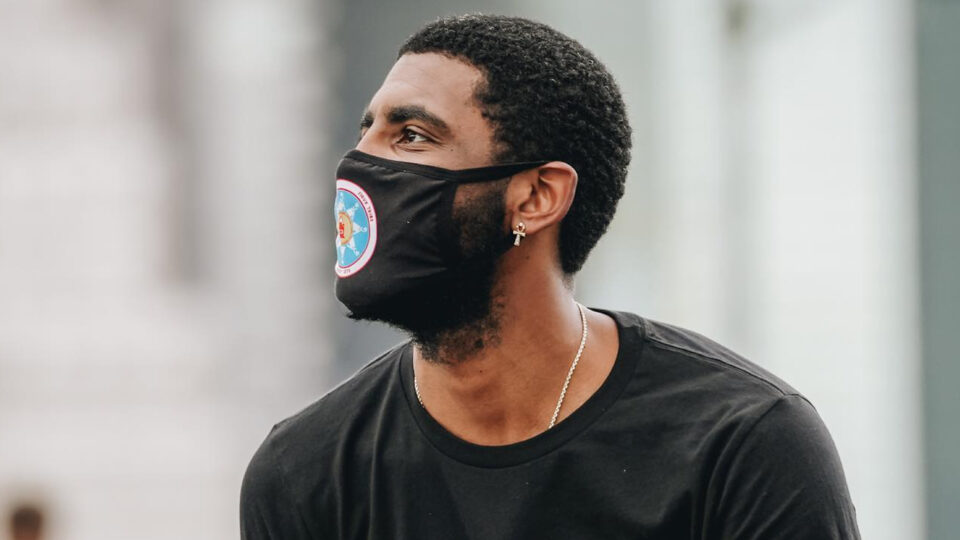 It looks like some basketball and baseball fans will be a little joyous today! With the upcoming baseball season and basketball playoffs looming, unvaccinated New York-based players will able to play now that the vaccine mandate is expected to end.

According to Politico, New York City Mayor Eric Adams will eliminate the city’s COVID-19 vaccine mandate that directly affects athletes and performers on Thursday. With this forthcoming announcement, the Brooklyn Nets could have their point guard Kyrie Irving playing home games for the first time this season. That’s great news as the season is ending and the playoffs will be starting soon.

The news is also welcomed for unvaccinated baseball players who play for the two major league baseball teams in New York City, the New York Yankees and the New York Mets. Both teams will start to play next month when the league starts the new season.

When questioned previously about allowing Irving specifically to skirt the mandate in order to give the Brooklyn Nets a better chance at bringing home an NBA Championship, Adams stated that his decision will be for millions of people and not “focusing on one person.”

According to ESPN, the Brooklyn Nets are currently in eighth place in the Eastern Conference and may start the play-in tournament on April 12. Meanwhile, major league baseball returns to action in two weeks. The Yankees’ home opener is April 7 and the Mets start their season on April 15.