What It Takes To Build Your Global Investment Portfolio 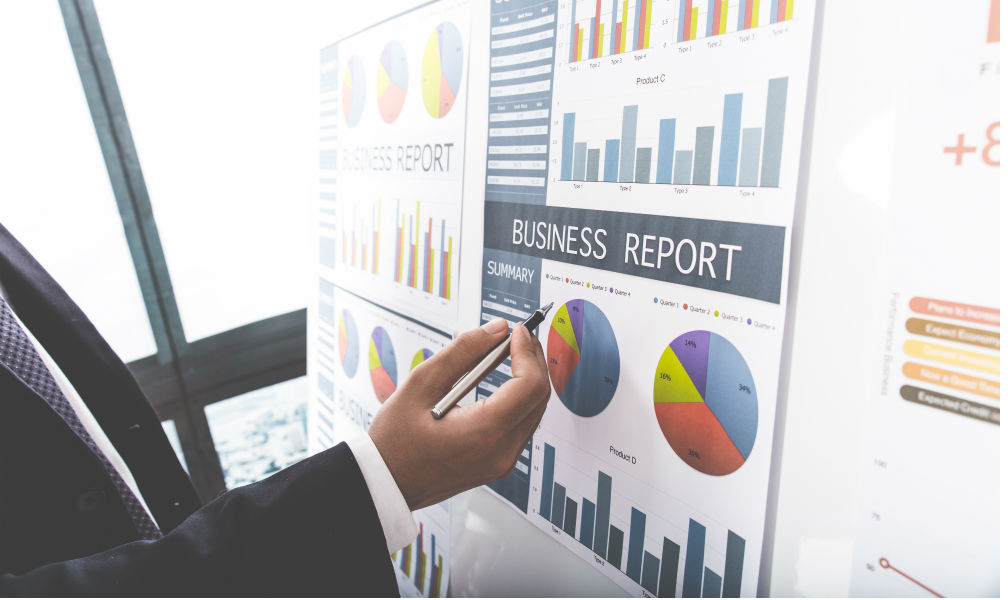 We all know the old adage: “There’s no place like home.” That phrase, however, may not hold true, when it comes to your investment portfolio.

Experts like Brian Nick, TIAA Investment’s Chief Investment Strategist, maintain that having a bias toward a single country—even in the U.S.—may reduce your ability to maximize returns. For instance, Nick citedÂ the strong performance of emerging markets “after three years in the wildernessâ€ in a recent TIAA Global Asset Management Insights post, “EM stocks are up more than 16% this year versus less than 6% for the MSCI World index, which tracks global developed markets.”

In the second part of our interview on global investing, Nick shared factors investors should weigh as part of their portfolio-building strategy.

BE: Should the amount of risk investors are willing to take determine their international investment allocation?

NICK: That is going to impact how large this allocation is within your entire portfolio. How do you size international equity or international fixed-income allocation, in what is otherwise a U.S.-only portfolio. They tend to add volatility. If you take half of your equity portfolio, which is entirely in the U.S., but you take 50% and put it overseas instead, that’s going to probably increase the risk of your total portfolio. You have to just make sure that’s something you’re comfortable with.

BE: When you look at the landscape, are there particular regions or countries you view as opportunities?

NICK: The biggest allocation you’re going to have if you’re investing internationally is going to be Europe. So, you have to be comfortable investing in Europe and, more specifically, in the Eurozone, which has not been a good place to be for the last couple of years. If you look at just how the market is behaving vis-a-vis the markets in the U.S., that’s probably an area where I would say, from a valuation standpoint, makes sense to look at.

BE: What about emerging markets?

NICK:Â That’s actually an area that we like right now. It’s performed very well this year, unlike Europe. You’re not looking for necessarily a recovery and a return to form the way we’re looking at it in Europe. You’re more invested advantageously with respect to improving demographics, higher levels of economic growth, hopefully improvements in political leadership, corporate governance, and transparency. That’s happening, to some extent, across emerging markets, whether it’s Latin America, Eastern Europe, or in Asia. But, it’s more of a long-term, secular story, whereas Europe is more of a cyclical story that I expect to play out in the next two to three years. Emerging markets seem like a good investment for the next five to 10 years, but I would want both in my portfolio, because they don’t have exactly the same drivers—that’s a useful thing to have, in terms of diversifying your exposure.

BE: In building equity portfolios, how should investors look at diversification from a global standpoint?

NICK: If you’re just looking at the global equity markets, you’re not taking into account the currency, and it probably doesn’t make sense for U.S. investors to have half of their wealth invested in non-dollar currencies. It adds a source of volatility to the portfolio without necessarily adding a source of long-term return. I think generally a good rule of thumb is between 20-30% of your equity portfolio.

BE: Are there any sectors that stand out international versus domestic?

NICK: Two big ones. Obviously, global oil prices falling more than 50% took a huge toll on energy companies [and] their earnings, stock prices, and outlooks. This year, you seem to have the reverse of it. Some of the best foreign markets in the world, like Russia and Brazil, have a lot of energy because the energy prices have come up. I don’t know that that’s a place that you necessarily want to be taking a whole lot of risk specifically. It’s going to be a source of volatility and uncertainty and a sector on which a lot of things will hinge.

Similar to energy, [financials have] been extremely beaten up in Europe. There are regulatory headwinds there. Interest rates are extremely low when you have flat yield curves, negative interest rates on the short ends, or negative interest rates even on the long ends for some of these countries. It’s not a great environment to operate in as a bank or a diversified financial firm, and you can see that sector has gotten really beaten up this year down to 15%, 20%, 25%, sometimes more, depending on the specific company. The countries that have the largest weighting in financials, like Italy, have done the worst because the financials are dragging down their country index. Again, if you’re not expecting Europe to stay in this very low interest rate, slow growth, low inflation environment forever, if you think in the next two or three years they’ll come out of this, then that should be a sector that you absolutely should include in the portfolio, or, at the very least, you shouldn’t avoid like a lot of investors are doing.

BE: What about the outlook for the tech sector?

NICK:Â I see it as more of a domestic play. For example, the tech sector in Europe is not particularly large. In the U.S., it’s massive, not to say [U.S. tech companies] don’t do business overseas [and] that certainly contributes to their earnings stream. Where I think it does come into play is in Asia. If you look at a market like Korea, which is somewhere between emerging and developed, it has a very large technology sector and a very close economic relationship to the U.S. It is very much geared into the global cyclical outline. If it looks like global growth is on the rise, which I don’t think it is yet, we could be seeing that as a 2017 story. I would expect technology to be a leading sector.