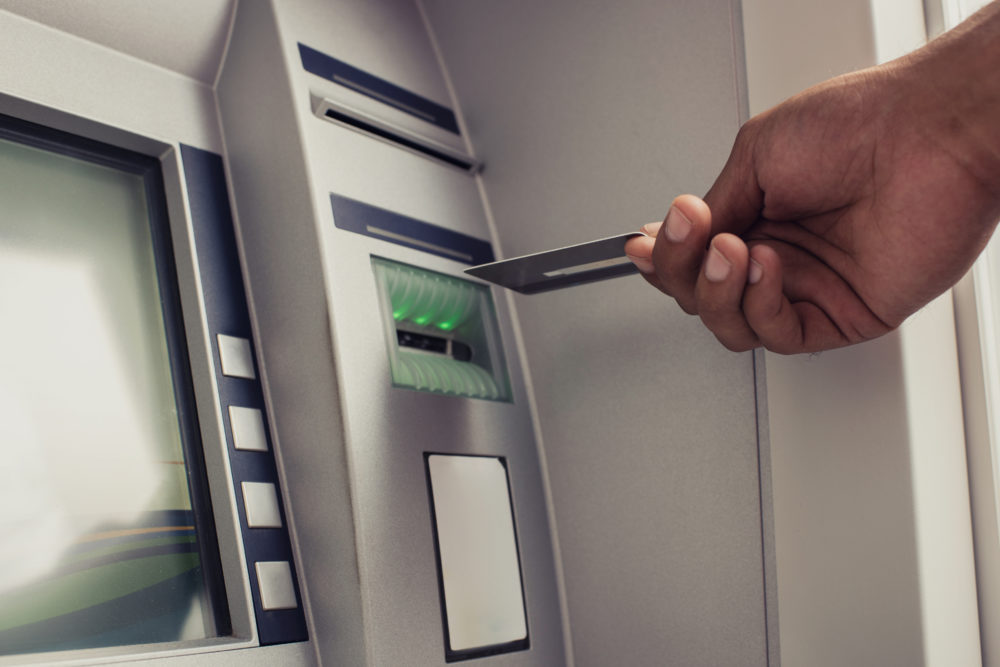 OneUnited Bank, one of the largest black-owned bank in America, has partnered with the African American Film Critics Association (AAFCA) and BMe Community (BMe) to bring a powerful series of financial literacy videos to black America that will underscore the importance of financial literacy, buying black, banking black and the genius of collective economics, according to a press statement from OneUnited.

“There is an awakening for the black community to utilize our $1.2 trillion in annual spending power to create jobs and build wealth in our community,” Teri Williams, president and COO of OneUnited, told CNBC in a recent interview. OneUnited, which held the No. 2 spot on the BE 100s Banks list with $648.6 million total assets in 2015, claims the distinction of being the first black internet bank in the country.

According to the press release, video series topics will include the importance of saving for the future, how to power up your credit score, millennials and money, banking based on your values and how the #BankBlack and #BuyBlack movement can create jobs and support community development. OneUnited’s partnership with AAFCA, an annual premium awards show produced by black film critics worldwide, is a demonstration of its commitment to the #BankBlack Movement.

In August 2016, OneUnited began its partnership with BMe Community, a social network of inspired black men working to build community health and wealth in cities across America. BMe is led by CEO Trabian Shorters and is backed by private donations and leading philanthropies including the John S. and James L. Knight Foundation. Both BMe and OneUnited have been placing strong emphasis on the importance of empowering the black community through initiatives that focus on economics, community development, entrepreneurship, and technology. BMe Community and OneUnited will serve as consultants to AAFCA on the content of the video series.

“At OneUnited Bank, we began with the understanding that traditional ways of teaching financial literacy to under-served communities are not effective and we needed to do something more creative,” adds Williams. “Our partnership with AAFCA and BMe Community allows us to think outside of the traditional banking box to educate consumers, especially black millennials, on the importance of being financially literate and using their collective spending power purposefully.”

What if Dr. Martin Luther King, Jr. had Access to Machine Learning?

FacebookTwitterYoutube
← What if Dr. Martin Luther King, Jr. had Access to Machine Learning? ← 5 Key Ingredients to Maximize Your Networking Skills
×