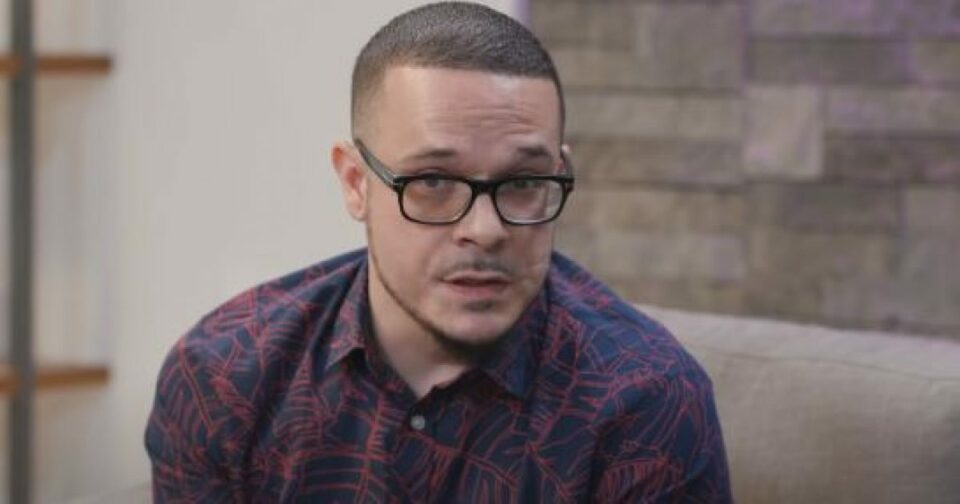 The controversy surrounding Shaun King is the gift that keeps on giving.

This time, the so-called social activist and sometimes journalist announced on Wednesday a plan to launch a new fashion line with exclusive merchandise that drops next month, amid calls for cash to move to a new home.

King is reportedly in the middle of a big move from his palace in New Jersey and his friends have been asking for funds from the public to help him relocate after his address and home was plastered across the internet.

So, many across the ‘net are wondering if King needs money to pack up his family and scoot out of town in a hurry, how does he have the time and the money to drop a fashion line in the middle of a move and all the mayhem that seemingly surrounds it?

King wrote on social media as seen through a screenshot: “Instagram. This is just for you. Only selling them here to our private community,” he shared to his nearly 4 million followers. And the new fashion company, named, “A Real One,” is set to debut Sept. 8. King provided a link where his loyalists could sign up to get a notification first when the merch drops.

The controversial figure reportedly defended the new company saying it was already “in the works.” But Black Twitter is calling it yet “another scam” that King is orchestrating and has met the moment with a litany of skepticism since the timing is right on time with his need for cold hard cash. In fact, his close friend, attorney Lee Merritt, even asked the public to contribute money to King’s moving fund last week.

Well, Black Twitter took the time to give what it was supposed to, and blasted King for his audacity to ask folks for a dime. His reputation as a “scammer” and “grifter” precedes him and he has been dogged for years about claims that he has stolen money and ripped people off through so-called charitable efforts.

The Twitterverse aligned and the tweets were in formation all night.

Ernest Owens made it plain, calling King out as the “Grifter Who Stole Christmas.”

NOT A FASHION LINE?

Last week, he needed money to move his family out — now he’s asking y’all to give him money to buy his new hoodies…

It’s almost like he has no spine or care — he really is the Grifter Who Stole Christmas. pic.twitter.com/IulltvHF7C

PLEASE tell me #ShaunKing is not selling FREEDOM FASHIONS?! 🤣 #ShaunFashionNovaKing let me get to work on part two of @ScamGoddessPod I can’t resist now. https://t.co/x3fWeuFi9V

Shaun King’s fashion brand that will be launching on September 8th. I keep saying “no wayyyy” – unbelievable. pic.twitter.com/GdvDEKCohc

Shaun King is launching a new fashion company called A Real One and… phew… the absolute deranged hustle is making me queasy.

King has been mired in controversy for years due to rumors surrounding him siphoning funds whenever he raised money for civil causes.

According to the Daily Mail, King lives in a lavish five-bedroom, four-bathroom home that sits on Farrington Lake and it came with a hefty price tag of $842,000. The news outlet reported that King bought the house last November.

The stately abode’s purchase comes when King has been accused of grifting Black folks in the fight for social justice, stealing money and lying about his racial identity.

But he took to social media to explain that the house wasn’t bought from his finances but his wife’s.
In another controversy,  Tamir Rice’s mom, Samaria, didn’t mince words in June when she called King a “clout chaser” after raising $60,000 in honor of her son. The still-grieving mother lambasted the wayward activist stating that she didn’t receive the money until a court intervened on her behalf. She also didn’t permit him to raise money on her family’s behalf.

King came under fire on social media in July after he said he was taking a sabbatical from social media. He deleted his Twitter account and made his Instagram private. The sabbatical didn’t stop the hustler from soliciting donations for his wife for no reason at all.