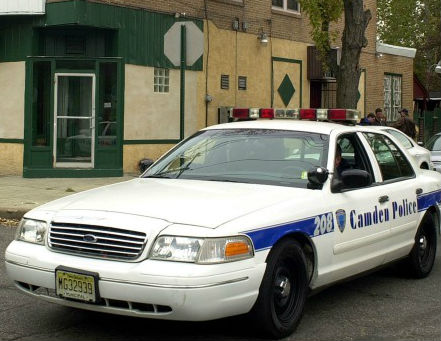 Camden, New Jersey, which is considered to be one of the country’s most dangerous cities, will reportedly disband its police department, laying off nearly 270 officers as a part of an austerity measure.

The remaining officers will be part of a non-union division of the Camden County Police department, according to reports. The officers to be laid off are expected to serve their last day of service on December 31 of this year. It is unclear what kind of impact this will have on the city’s already mounting crime rate.

Read more at the Grio.com