Candace Owens Implies That White Actors Could Portray The Obamas, Twitter Users Determined That Was A Lie 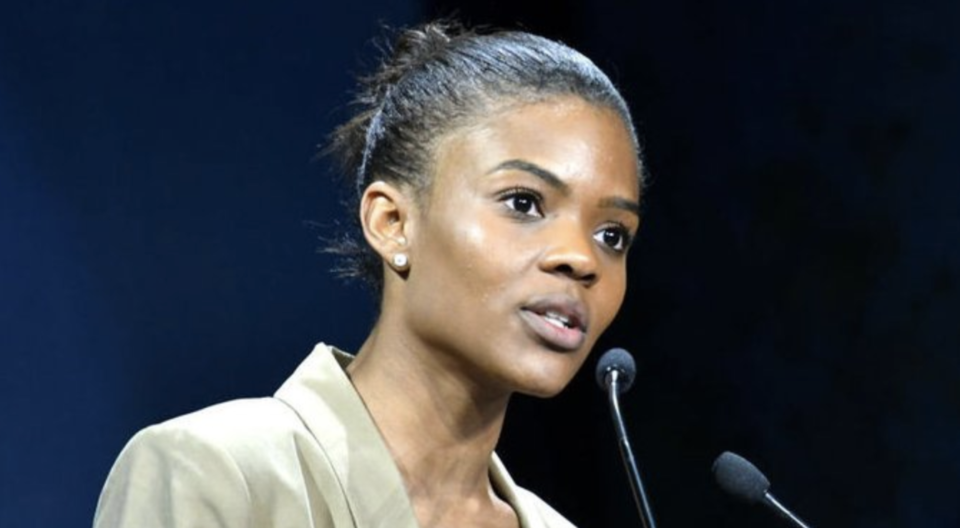 Conservative pick-me Candace Owens caught heat on Twitter after claiming that Black actress Jodie Turner-Smith was an appropriate pick for lead in a new miniseries highlighting Anne Boleyn’s life. The staunch Republican commentator made an absurd comparison of Turner-Smith’s portrayal of a white woman to white entertainers’ ability to portray Black figures.

“I’m actually totally fine with Jodie Turner playing the role of Anne Boleyn so long as the radical left promises to keep their mouth shut if in the future Henry Caville is selected to play Barack Obama and Rachel McAdams can play Michelle. Not double standards- K?” she wrote.

I’m actually totally fine with Jodie Turner playing the role of Anne Boleyn so long as the radical left promises to keep their mouth shut if in the future Henry Caville is selected to play Barack Obama and Rachel McAdams can play Michelle.

Owens’ asinine tweet was met with disdain, facts and hilarity.

Then who the heck is this dude trying to play @RealCandaceO ⤵️ pic.twitter.com/pTOlY7XasN

Interestingly, Ann Boleyn was said to have a “sallow” (yellow or brown) complexion, which was not favorable at the time. Her daughter, Queen Elizabeth I, had her mother’s complexion, and as part of her campaign, covered it with white lead based makeup, that eventually killed her.

Would it be ok if they’d “whitened” her up with makeup to play her, much like they “blacked up” white Ben Kingsley who played Gandhi instead of getting an Indian actor to play him?

No history to compensate for right Candy pic.twitter.com/mtLlh7mZnN

The aggrieved ⚪ woman is being filled by @TomiLahren .

Anne Boleyn aired on Channel 5 on June 1. Turner-Smith’s spoke about her portrayal of Boleyn in the three-part miniseries with the Radio Times in May.

“It’s much more approachable and appealing to a contemporary audience when you cast this way because we are distilling this down to a human experience,” the actress explained. “If you ask anyone to watch a film or to observe any art, you are asking them to suspend their beliefs.”

She added: “I am aware it’s going to be a stretch for some people because they will feel too distracted by that, but I think for a lot of other people who are finally ready to see the world in a different way, they’re going to see that this is a human story we are telling, and a fascinating one at that.”