Cardi B Covers Billboard as Woman of the Year 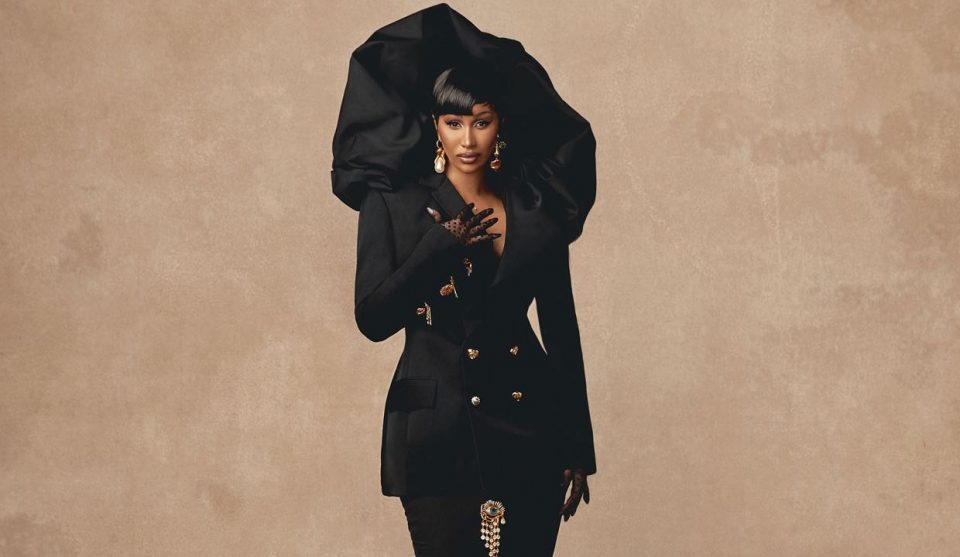 From the strip clubs in the Bronx to the VH1 reality series Love & Hip Hop, and now the current unofficial queen of hip-hop, Belcalis Marlenis Almánzar, also known as Cardi B, is Billboard magazine’s Woman of the Year.

Some in the industry, and some haters, have questioned the validity of Cardi B winning such an award while only having released one song this calendar year. But that’s 2020: the coronavirus pandemic, the racial justice reckoning, Trump supporters and their unverified accusations of illegal voting, and now Cardi B winning Billboard’s Woman of the Year.

Outside of Cardi B’s talent, creativity, and the fact that she can create awareness for just about anything, people may have been most surprised about her participating in politics. From conversations with President-elect Joe Biden and speaking with progressive stalwart Bernie Sanders, she has been credited with getting people out to vote and actually becoming a voice for people who look and think like her.

But, she doesn’t necessarily consider herself an activist.

“I don’t know if I’m an activist. I’m a Libra — we are the justice sign. I like fairness, and I have compassion toward everybody. This is the type of person that I’ve always been. When I was a stripper, I posted the same sh*t that I post now. I was doing marches in Harlem. But I don’t want people to think, ‘Oh, she’s an activist.’ There’s people out here that really go off and beyond, like a Tamika [Mallory] or Shaun King, who go out of their way to really help. I feel like those are activists. I don’t want to take away from what they are. I just want to be a person with a platform that believes in good.”

She also talks about her entrepreneurial spirit.

“These past several months, I have become more business-savvy. I just hired somebody that runs a big business to hire other people to review my [deals]. I’m telling you, there’s gonna be bigger changes. A lot of these companies, they want to give you a couple million dollars to represent them, and it’s like, ‘OK, but what am I really getting out of it?’ If 1 percent of my followers buy your product, you’re going to make triple what you’re paying me. I’m making sure I’m not selling myself short. I’m making sure people are reviewing sh*t right. It’s a lot of game that I have learned. Slowly but surely, I know I’m gonna get better. I know the value I bring to a company, and that’s one thing artists have to understand. I feel like in 2021 I’m gonna come up real strong.”

Check out the article here.