Cardi B Endorses Joe Biden: ‘I Want A President Who Makes Me Feel Secure’ 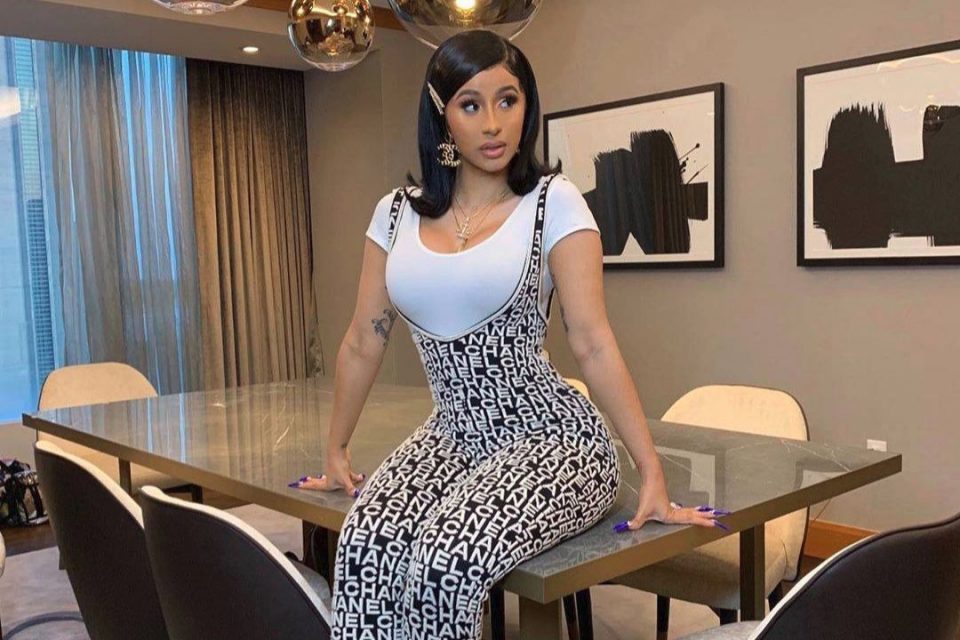 The artist formerly known as Belcalis Marlenis Almánzar, currently has a controversial hit song and video for her Megan Thee Stallion-assisted “WAP”–both of which caused motor-mouthed conservative pundit Ben Shapiro to lose his mind.

She also threw in her opinion of the current president.

While appearing on The Breakfast Club, the popular New York City radio show, Cardi B revealed that she has had a private conversation with Biden.

“What I’m saying is that I know him,” she said. “I always felt like Biden balanced Obama because I thought he was conservative and that’s what swayed the conservative votes, the ones in the middle. Knowing him and everything, I think he’s getting it and I think he understands the people’s pain. He’s getting what we want. People think we want so much, but we want really simple things if you really think about it.”

She added that she cautioned him to listen to the needs of real people. “I tried to let him know like, ‘Listen we don’t want no false promises. We don’t want no fake s**t to get people voting. This is what we want. Please make it happen.’”