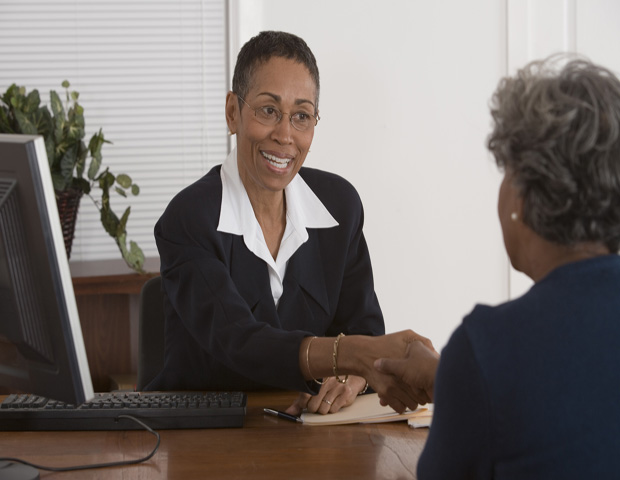 According to CareerBuilder, recruitment for employers remains a cautious endeavor, as its annual forecast shows that debt issues in Washington may continue to play a part in impeding a more accelerated jobs recovery.

Twenty-four percent of companies reported that they will add full-time, permanent employees in 2014, down two percentage points from 2013. Nearly one in four employers (23 percent) said they will hire at a slower rate or will not expand headcount at all until the debt ceiling is resolved in the first quarter.

“The general sentiment shared by employers whom CareerBuilder talks to every day is that there will be a better job market in 2014,â€ said Matt Ferguson, CEO of CareerBuilder and co-author of The Talent Equation. “What we saw in our survey was reluctance from some employers to commit to adding jobs until the outcomes of debt negotiations and other issues affecting economic expansion are clearer. As these stories play out and employers find their footing in the New Year, there is greater potential for the average monthly job creation in 2014 to exceed that of 2013.â€

Check out some other numbers on hiring trends and plans for 2014:

Full-time, Permanent Hiring: While 24% of employers expect to hire full-time, permanent staff— down from 26 percent last year — one in 10 are undecided about their recruitment plans.

13 PERCENT: Plan to decrease staff levels— up from 9% last year

Temporary and Contract Hiring: Temp workers are dominating the employee base within organizations.

43 PERCENT: Plan to transition some temporary employees into full-time, permanent members of their staff

Compensation: This is becoming more competitive for specialized labor

73 PERCENT: Plan to increase compensation for existing employees—on par with last year — while 49 percent will offer higher starting salaries for new employees—up from 47 percent last year. Most increases will be 3 percent or less.