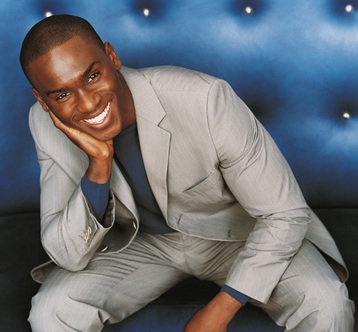 For many, it’s hard enough to line up a job interview in this down economy, let alone afford a suit to wear to it.

And after ten years in operation the “needâ€ for the organization’s help has never been greater: While the national unemployment rate hovers at nine and a half percent, for Black men–many of whom qualify as low-income– it’s almost 16 percent.

Career Gear seeks to help to fill in the gaps.

“The response has been pretty phenomenal,â€ says John Sanful, executive director of the organization, which, so far, has outfitted more than 25,000 men around the country. Career Gear’s headquarters are in New York City but it also has offices in Baltimore, Dallas, Washington, D.C., Miami and other cities. “In addition to [handing out new and gently-worn clothing], we also offer a professional development service that includes interview preparation and focuses on financial literacy, fatherhood and child support. We also offer a one-on-one mentoring program,â€ Sanford says of the organization’s hands-on approach. “Our goal is to help them better take care of their families and themselves.â€

Former NBA Knicks star John Starks, who was honored by the La Belle Vie Foundation recently in New York City alongsideÂ FUBU co-founder Jay Alexander MartinÂ and others for their contributions, insists something as simple as a suit can change someone’s life. “It’s amazing what happens when you put on a suit,â€ he says. “You feel good in it. You feel like you can accomplish things. Everyone deserves to feel that way.â€

If you’d like to donate your clothing, time or other resources to Career Gear, just visit careergear.org/volunteers.