Get Hired: Career Trends to Look for in 2013 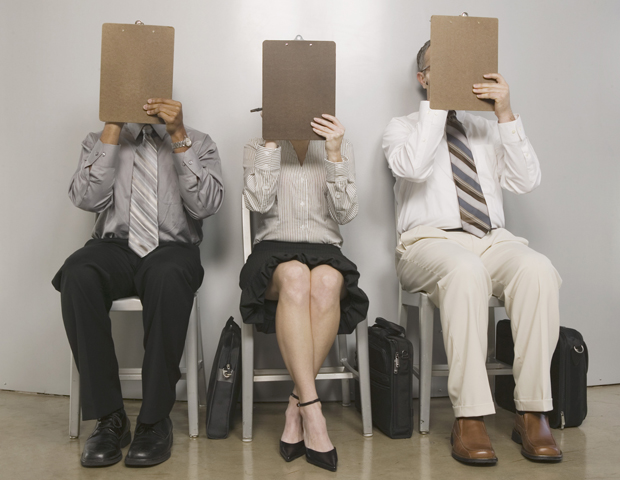 Are you a young college grad, struggling to find a job? If landing a job or switching careers is on your New Year’s resolution list, trend watchers predict pockets of career promise for job seekers in 2013.

CareerBuilder and Economic Modeling Specialists (EMSI) have released the best bachelor degree jobs for 2013. This study is based on occupations with the most employment added since 2010 and uses EMSI’s labor market database to pull from more than 90 national and state employment resources and as well as information on employees and self-employed workers.

Matt Ferguson, CEO of CareerBuilder, says in a statement that in 2013 the U.S. is likely to follow the job growth patterns of the last few years. He also added that it isn’t surprising that technology and engineering occupations comprise six of the top 10 positions of the list, but that there would also be opportunities in production-related fields, marketing, and healthcare.

The follow occupations requiring a bachelor’s degree have produced the most jobs post-recession:

Does your field of study fall into any of these growth industries? #SoundOff and follow Jamie on Twitter at @JayNHarrison.