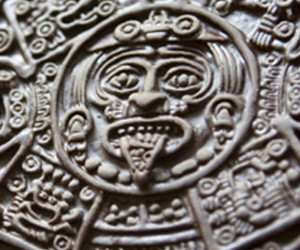 Amelia Gonzalez and Arcelia Gallardo figured out how to combine the legacies of their Mesoamerican ancestors with a passion for Latino culture, arts and business. Using their experience from careers in corporate America, the two friends came together to create an artisan chocolate shop called Casa de Chocolates (www.casadechocolates.com).

The shop features flavor combinations using ingredients found in traditional Latin American culture — chipotle, Oaxacan mescal, chile mange and tamarindo. When mixed into traditional chocolates and desserts, they create unique and one of a kind tastes that customers enjoy.

Is There an Upcoming BeyoncÃ© Vogue Cover?

FacebookTwitterYoutube
← Freshwireâ€™s Shawn Amos on How Brands Can Stay Afloat in 2013 ← Is There an Upcoming BeyoncÃ© Vogue Cover?
×
'