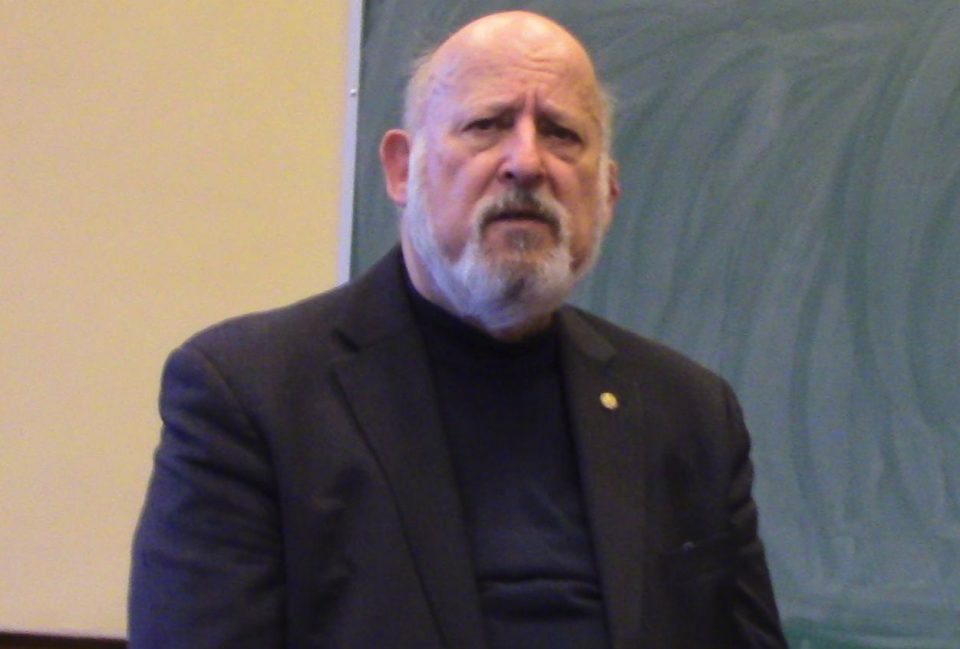 A Catholic University professor has been suspended after students complained he made racist comments on his Twitter account about former President Barack Obama and Senator Kamala Harris, according to The Sun.

John Tieso, who was an adjunct assistant professor at the Busch School of Business at Catholic University in Washington, D.C., initially had his Twitter account suspended when WUSA 9 reported that a student uncovered tweets from his personal Twitter feed that were racist in nature pertaining to Obama and Harris.

WUSA 9 obtained a copy of an anonymous letter from a student at another university that had been sent to the dean of the Busch School of Business last week. One of the tweets, posted to Tieso’s account on July 8, 2018, had been a retweeted photo of the former president with the caption, “That’s the Obama we all came to know and hate. Incredibly incompetent and vain. Perhaps he might consider staying in Africa and giving all his money to his people.”

The university has a strict social media policy that states the need for disclaimer language in personal posts.

“We take allegations of racially-charged speech on campus to be matters of serious concern, and we encourage those students who have been made to feel unsafe or uncomfortable due to racially-charged speech to come forward and make a report,” said a university spokesperson in a statement. “We want to hear from you and address your concerns. We have reporting measures in place for our community to safely report any type of ethical misconduct.”

The College Fix reported that WUSA9 anchor Larry Miller reached out to Tieso for an interview but didn’t specify what he wanted to talk about.

When pressed for details, Miller said the subject is “tweets you’ve authored.” The anchor said that “[m]ultiple people have reached out to us regarding the nature of these tweets and others like it.”

Miller mentioned a tweet he said was dated May 5, which referred to Sen. Kamala Harris as a “former escort.” Tieso said he deleted his account shortly after conversations with Catholic University officials.