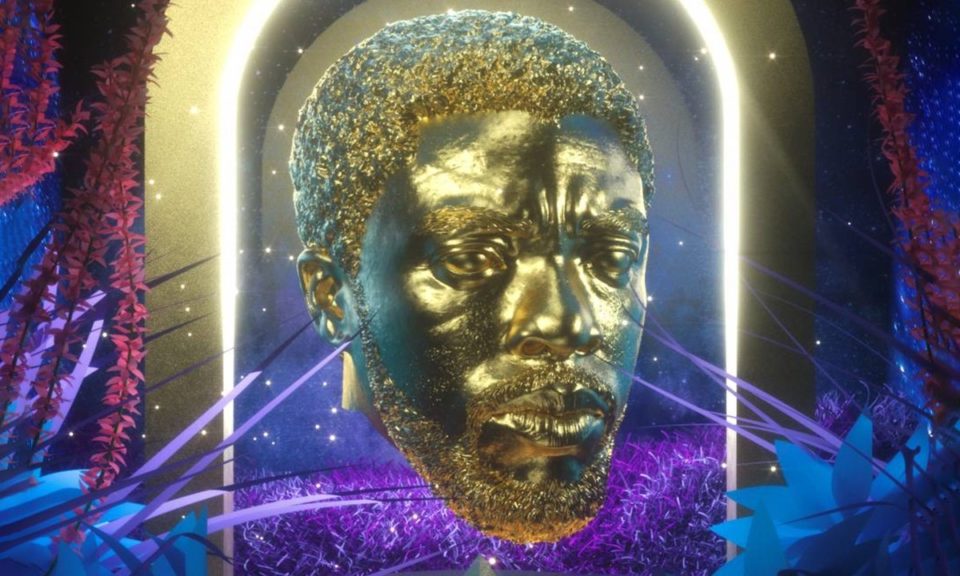 An Oscar tribute to the late Chadwick Boseman, who was the favorite to win the best actor award at the Oscars, received backlash by viewers when Anthony Hopkins received the award.

Boseman, who passed away last year, received a posthumous nomination for the best actor award based on his role in Ma Rainey’s Black Bottom. Boseman already won a Golden Globe, Screen Actors Guild Award, and a Critic’s Choice Award for the role.

Many expected Boseman to win, especially after producers moved it to the final award for the night. Additionally, it was announced before the show that all nominees would receive a one-of-a-kind digital artwork of Boseman redeemable by NFT.

The award show received significant backlash on social media when it was announced that Hopkins won the award for his role in The Father.

Hopkins did not attend the ceremony and did not give a speech virtually, which led to an awkward ending to the show. On Monday, Hopkins posted a speech on his Instagram account thanking those involved with The Father, before paying tribute to Boseman.

“I want to pay tribute to Chadwick Boseman who was taken from us far too early,” Hopkins said in the video.

Many expressed on social media that Boseman was robbed of the best actor award including MSNBC’s Joy Reid, Franklin Leonard, founder of the Black List, Preet Bharara, and others.
The  NFT artwork will be auctioned off by Rarible and proceeds will be donated to The Colon Cancer Foundation.
Ma Rainey’s Black Bottom won two Oscars Sunday for best makeup and hairstyling and best costume design. Actress Viola Davis was nominated for best actress but lost to Frances McDormand for her role in Nomadland.
Boseman who is most known for his role as King T’Challa in Black Panther also played several iconic African Americans roles including civil rights attorney Thurgood Marshall and former MLB player Jackie Robinson. Fans of Black Panther have started a petition to continue the role of King T’Challa.