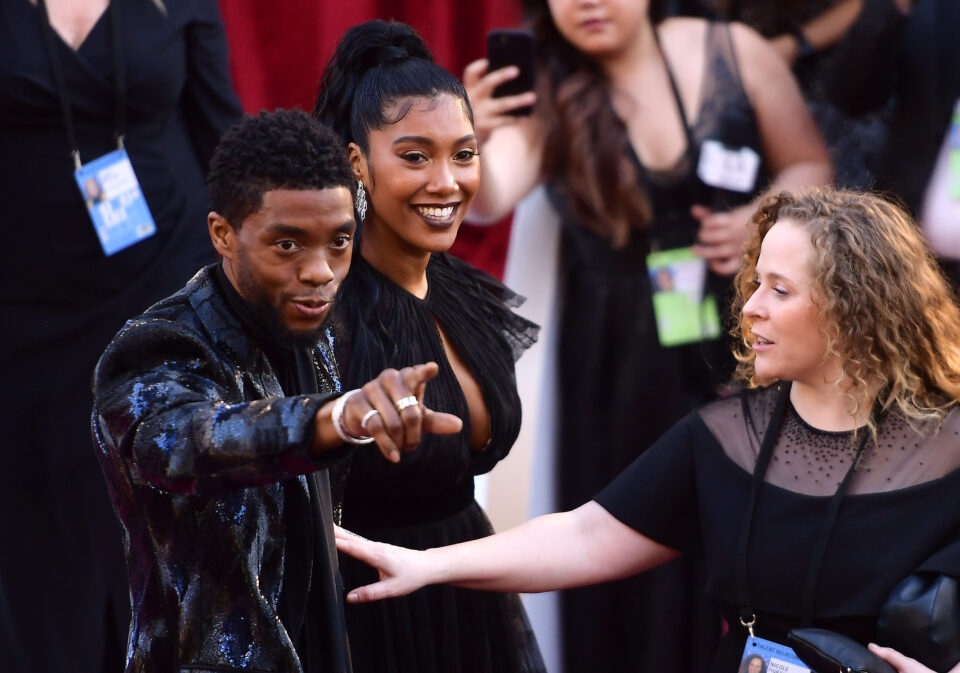 Beloved Black Panther actor Chadwick Boseman tragically lost his battle with colon cancer in 2020. Due to his unforeseen death, the late actor did not have a will, and now his widow Simone Ledward-Boseman and his parents are set to evenly split his $2.3 million fortune.

According to court documents, the total value of Boseman’s estate was about $3,881,758.

However, after hefty funeral bills and lawyers fees, the total worth runs down to $2.5 million on hand and $157,000 in cash.

Ledward-Boseman, who was in control of settling the estate, filed documents that took account of all expenses following her husband’s death. She has since asked to be reimbursed about $50,000 for all the funeral costs, including the purchase of two mausoleum crypts for Boseman’s parents Leroy and Carolyn, to be laid to rest alongside their son at Forest Lawn Memorial Park in Anderson, South Carolina.

Per the source, Boseman’s company Chadwick Boseman, Inc. additionally owed a tax bill worth $51,000. Another chunk of the money went to the probate case, in a bond totalling $900,000.

After all the legal fees and taxes, the late actor’s estate is worth $2.3 million, which Ledward-Boseman asked to be split down the middle with Leroy and Carolyn, leaving them each with $1.15 million.

It is noted that had Boseman drafted up a will, there would not be such a large amount in legal bills to pay.

The couple married in secret almost a year before his death, although they had been together since before his cancer diagnosis in 2016. The first sighting of the pair came in 2015, captured by paparazzi at the Los Angeles International Airport. It wasn’t until Boseman’s family confirmed Da 5 Bloods actor’s death that the public was made aware of their marital status.

“He died in his home, with his wife and family by his side,” the statement read.