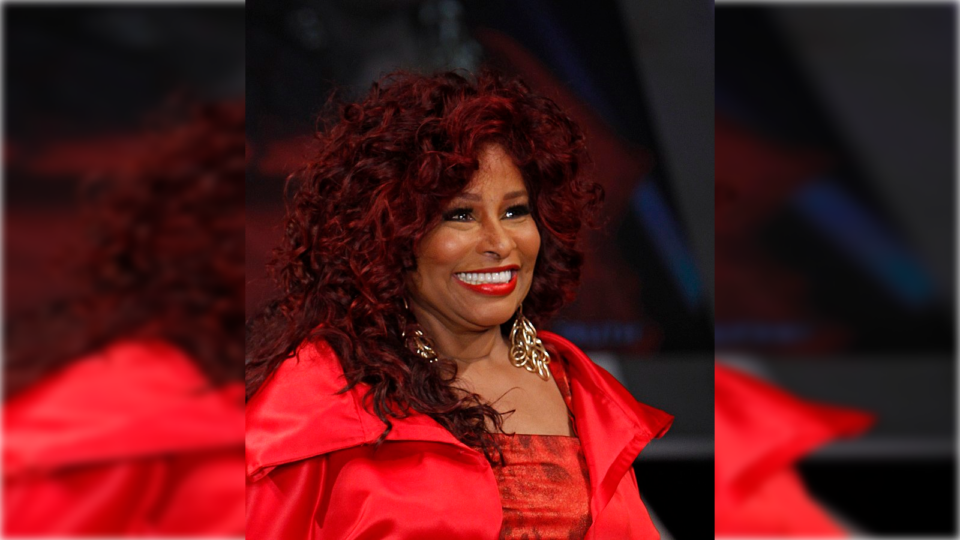 Nearly 20 years later and legendary soul singer Chaka Khan is still upset at Kanye West for how he sampled her voice on his 2003 song debut “Through The Wire”.

On Monday, Khan appeared on Good Day DC to promote her new single, “Woman Like Me,” and was asked about her infamous quarrel with West after he used her voice on his debut single and made her sound “like a chipmunk.”

“[Kanye] didn’t mention that he was gonna speed it up, you know, three times its normal speed,” Khan, 69, said.

“Had he, I would’ve had something to say. But since I didn’t think of that, believe me, I think of it now. I ask, ‘How are we gonna do this?’”

Khan referenced her interview with VladTV in February, where she doubled down on her complaints against West’s sample and seemingly accused the Grammy award-winning musician of ruining her song.

Khan admits to being “upset” at the rap/fashion mogul for how he chose to sample her awe-inspiring R&B song. Back in 2019, the “Sweet Thing” songstress appeared on Watch What Happens Live with Andy Cohen and ripped West apart for not being forthcoming about how he intended to sample her voice when he initially asked.

“He called me when he just got out of the hospital,” Khan recalled. “He said, ‘You were so instrumental in my healing process. I changed the words a little bit to the song but I had to eat through a wire. I was wired shut through a straw. It meant that much to me.’ It really got my heart, tugged at my strings. I was like, ‘Yeah, use it.’”

But after hearing how West sped up her vocals on the sample, Khan wasn’t impressed.

West likely never learned how upset Khan was until she started doing interviews about it because she admitted to not telling him personally how offended she was.

“What can I say. The best way to tell him is silence, I give him crickets,” she said.