Chase Cardholders, What You Need to Know: How to Opt-Out of Chase's Arbitration Clause 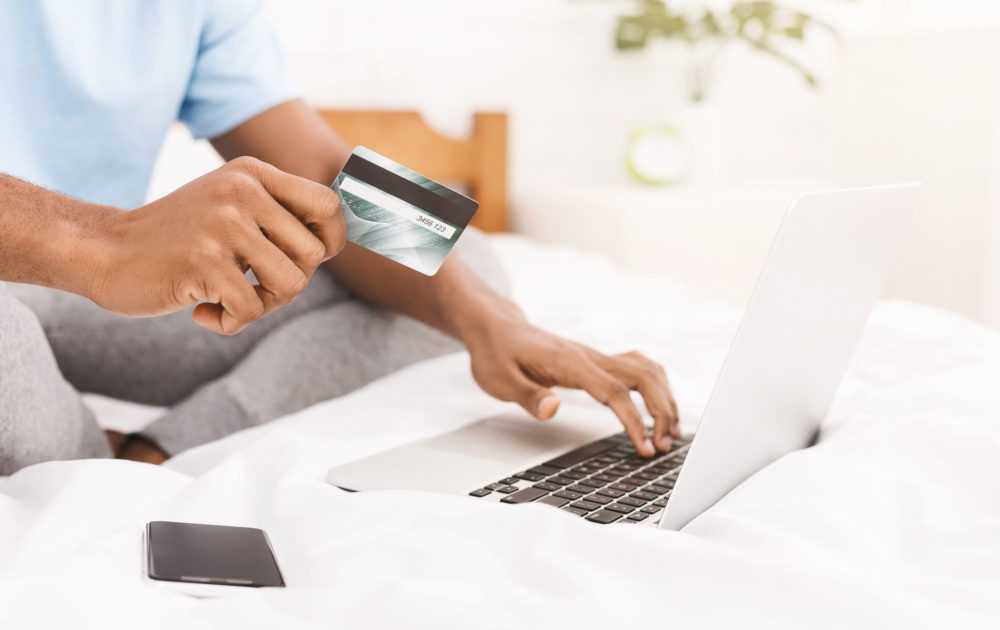 Chase cardholders were sent an email in May 2019 regarding changes to the terms of their credit card accounts. Although some may have deleted or ignored this notification, it could have included a “binding arbitration” clause that will limit or prohibit their ability to sue the bank.

If cardholders do not opt-out of the binding arbitration clause by the deadline, they will not be able to join any class action suits and will be required to have their dispute resolved through an arbitrator.

If you are a Chase credit card account holder, here is what you need to know and do.

“With arbitration, you cannot go to court, have a jury trial or initiate or participate in a class action for your dispute(s) with us,” Chase stated in notifications sent to customers.

This new clause will require any dispute between consumers and Chase be resolved by binding arbitration. Customers will be banned from suing the company and required to have the case resolved through a private arbitrator. This clause also prohibits people from filing class-action lawsuits.

In 2009, a class action suit against certain banks accused them of forcing customers into arbitration. Chase and other banks agreed to drop arbitration provisions for a period of about three and a half years as a settlement in 2010.

After that period ended, banks brought back arbitration clauses. A report by the Pew Charitable Trusts reported nearly two-thirds of banks (72%) had such clause mandates in place by 2016 compared to 59% in 2013.

In 2016, the Consumer Financial Protection Bureau stepped in and proposed rules prohibiting mandatory arbitration clauses. However, in November 2017, President Trump signed a joint resolution passed by Congress to disapprove the Arbitration Rule under the Congressional Review Act (CRA), which means the rule has no force or effect.

This now gives Chase and other banks the opportunity to mitigate major losses from class-action suits by prohibiting customers from taking their disputes to court. A Chase spokeswoman stated to The New York Times that arbitration can have “better outcomes” for consumers.

“Nearly all of our credit cards will add this element to the cardholder agreement, except for the AARP card,” Trish Wexler, JPMorgan Chase’s chief communications officer told MarketWatch.

Some members of the military may be excluded from the arbitration clause as well.

How to Opt-Out of Chase’s Arbitration Clause

Consumers who received the notice and want to opt-out of the arbitration clause must send a letter by mail to P.O. Box 15298, Wilmington, DE 19850-5298. The letter must state that you reject the agreement to arbitrate. It must also include your name, account number, address, and personal signature.

Also, check the fine print of the notification received for the exact deadline.

Consumers are reporting different deadline dates from Aug. 7 to no later than Aug. 9, 2019. Others have reported seeing “within 60 days” of receipt of notification to opt-out of the binding arbitration clause.

Tarra Jackson is the author of “Financial Fornication” and "4 Financial Languages: The Secrets to Communicating About Money." She is a freelance writer and media personality, contributing on a range of business and financial topics. She is also a guest financial contributor for the Rickey Smiley Morning Show and Al Jazeera News.