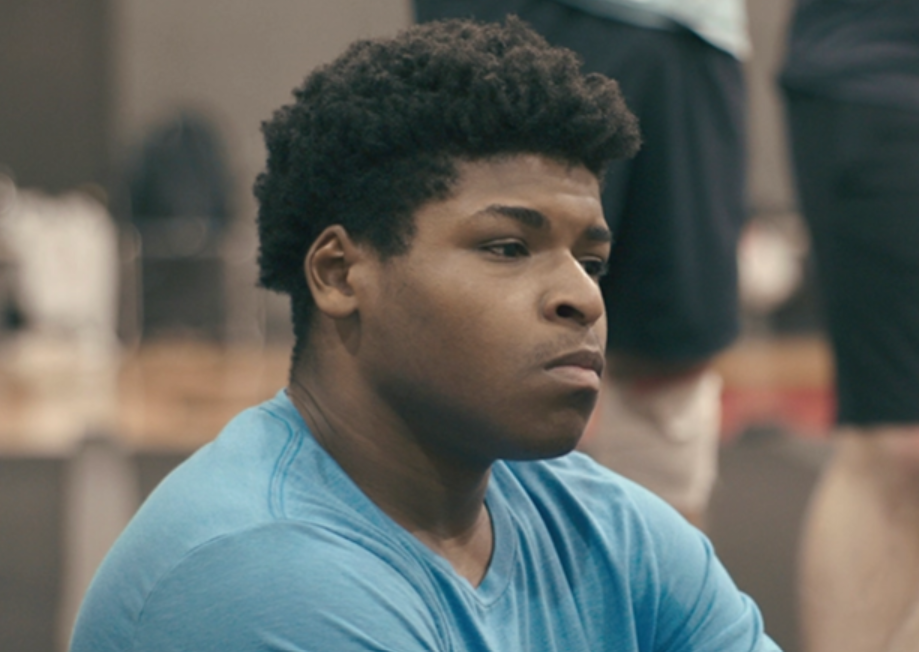 Jerry Harris, the disgraced star from Netflix’s Cheer docuseries was sentenced to 12 years in prison for sex crimes with minors.

On Wednesday, U.S. District Judge Manish Shah issued out the sentence to Harris for coercing teenage boys to send him pornographic photos and videos of themselves and soliciting minors for sex at cheerleading competitions. Harris was also ordered that the sentence be followed by eight years of court-supervised release. NPR reports.

The ruling comes after Harris plead guilty in February to one count each of receiving child pornography and traveling with the intention to engage in illegal sexual conduct. Harris was facing a lot more than 12 years behind bars with the child pornography charge carrying a sentence of five to 20 years and the second charge a maximum sentence of 30, as noted by The Hollywood Reporter.

Harris only pleaded guilty to two of seven felony counts against him, one for pressuring a 17-year-old to send him sexually explicit photographs for money and the other stemming from a trip he took to Florida for the sole purpose of “engaging in illicit sexual conduct” with a 15-year-old.

As part of Harris’ guilty plea, prosecutors agreed to drop the remaining five counts under a plea agreement.

When sentencing Harris to 12 years, Judge Shah told the former Netflix star that the ruling serves as an “expression of the seriousness of your crimes, tempered with some hope that all is not lost for you or for your victims, and that in the future some healing can occur.”

Prior to learning of his sentencing, the 22-year-old Naperville, IL native apologized to his victims, saying, “I am deeply sorry for all the trauma my abuse has caused you. I pray deep down that your suffering comes to an end.”

“I’m not an evil person,” Harris added. “I’m still learning who I am and what my purpose is.”