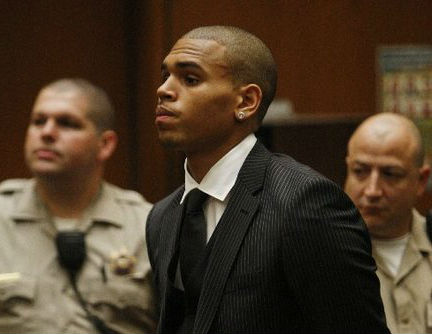 Chris Brown tested positive for marijuana recently in Virginia, where it is illegal. According to Brown’s court documents the singer, who is on probation for the felony battery of pop singer Rihanna, told his probation officer he failed the test because he smoked marijuana in California, where he reportedly has a medical prescription for the drug.

The judge, Patricia Schnegg, said that she would not revoke his probation but strongly advised Brown to adhere to the law. Schnegg also ordered that Brown’s case be moved back to California where he currently lives.