Chris Brown's Hit-and-Run May Place Him in Prison 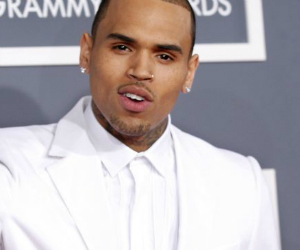 Is Chris Brown headed to jail?

According to TMZ, Chris Brown may be heading back to court with the possibility of going to prison for a probation violation.

Brown was allegedly involved in a fender bender that caused his infamous attitude to surface. When asked for his driver’s license and insurance information, it’s been reported that he refused to give the other driver his license and gave the woman incorrect insurance info.

If he left the scene of an accident without providing necessary information and/or full disclosure, it would be considered breaking the law and since Brown is on probation, that could be a violation that can land him in jail. If this is the case and prosecutors pursue, Chris could be looking at going to prison for up to 4 years.

Maybe someone should be given anger management.