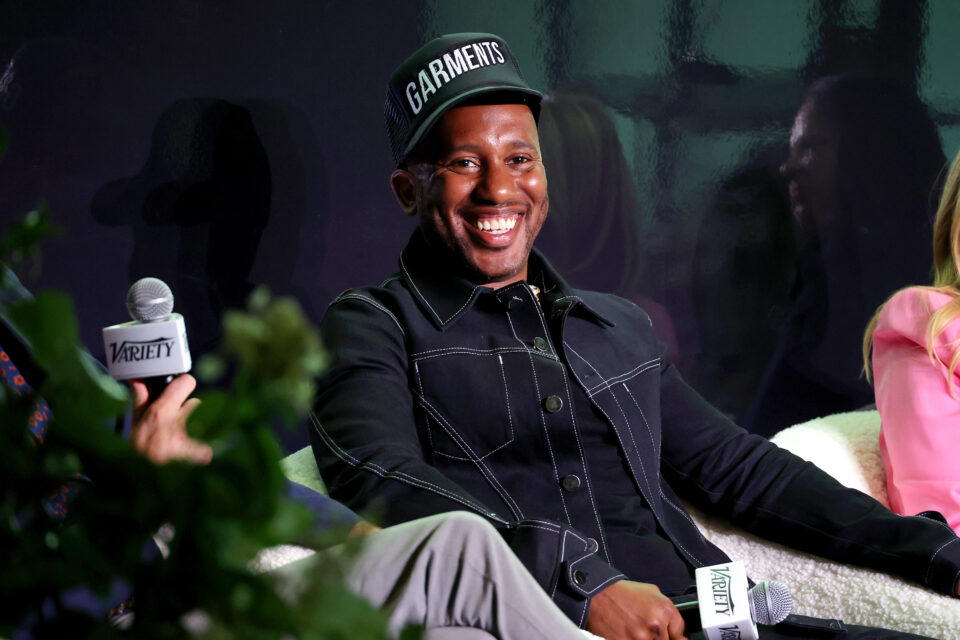 According to TMZ, Redd was sucker-punched in the face earlier this week as he approached the venue he was scheduled to perform at that night. As the comic was getting out of his vehicle in front of the Comedy Cellar, a man dressed as a security guard attacked Redd.

The suspect hit him in the face and left him with a bloody nose before fleeing the scene. This took place on Wednesday around 9:40 p.m. Redd was rushed to Bellevue Hospital in Manhattan, where he received treatment.

Police officers were reportedly on patrol in the area and were quickly on the scene after the attack.

Blood was on the sidewalk as a bystander took a video after the incident.

The suspect tried to steal a Greg Yuna chain off Redd’s neck. The links from the jewelry fell to the ground when he tried to snatch it. The chain was recovered after he ran off. TMZ reported that Redd was dating former castmate Kenan Thompson’s wife, Christina Evangeline. Earlier this summer, BLACK ENTERPRISE revealed that Thompson filed for divorce from Evangeline.
Upon hearing that Redd was leaving Saturday Night Live, it was speculated that it was due to the comedian hooking up with Thompson’s estranged wife, but sources state that wasn’t the case. In fact, several projects outside of SNL led to his decision to leave. He has a planned stand-up special with HBO Max and an Audible project with Saturday Night Live creator Lorne Michaels.