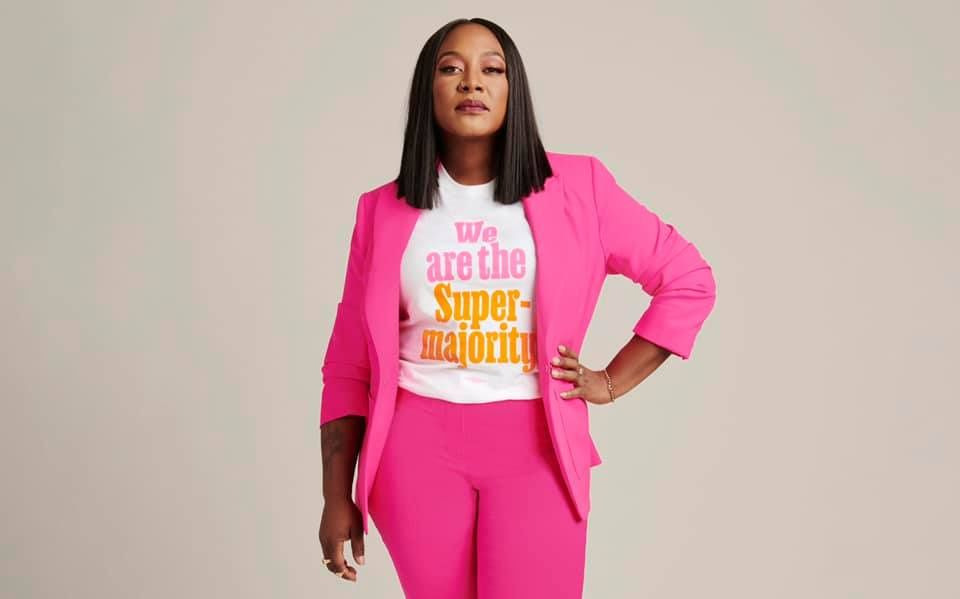 The stakes are high in this climate of racial injustice and under the Trump administration. The Black Lives Matter movement has picked up steam after the police killing of George Floyd in Minneapolis earlier this year. Alicia Garza, the co-founder of Black Lives Matter, has stated that she was a potential target of white supremacist groups.

The passionate Garza went to social media on her Twitter account to reveal that the Federal Bureau of Investigation (FBI) had reached out to her late last week as they arrested an Idaho man who may be linked to several white supremacist groups.

The FBI visited my house today. They arrested a man in Idaho on weapons charges who they believe was affiliated with white supremacist groups. They found my name on a list in his home, alongside others.

This is why this President is so dangerous. He is stoking fires he has no intention of controlling. I’m ok y’all, but this shit is not ok. Vote this muthafucka out. For real.

The President, as per usual, spent a lot of time trafficking in lies and disinformation about BLM and a whole host of other things at last night’s debate. Luckily, I also address it in my book #ThePurposeOfPower. https://t.co/ro5zgCuRKB

More of this needs to be told. Again, your President and his people are putting our lives in danger. Meanwhile, they fail to hold accountable people who are ACTUALLY committing terrorist acts. https://t.co/8wSD7Okic8

According to the Black Lives Matter website, “#BlackLivesMatter was founded in 2013 in response to the acquittal of Trayvon Martin’s murderer. Black Lives Matter Global Network Foundation, Inc. is a global organization in the US, UK, and Canada, whose mission is to eradicate white supremacy and build local power to intervene in violence inflicted on Black communities by the state and vigilantes. By combating and countering acts of violence, creating space for Black imagination and innovation, and centering Black joy, we are winning immediate improvements in our lives.”