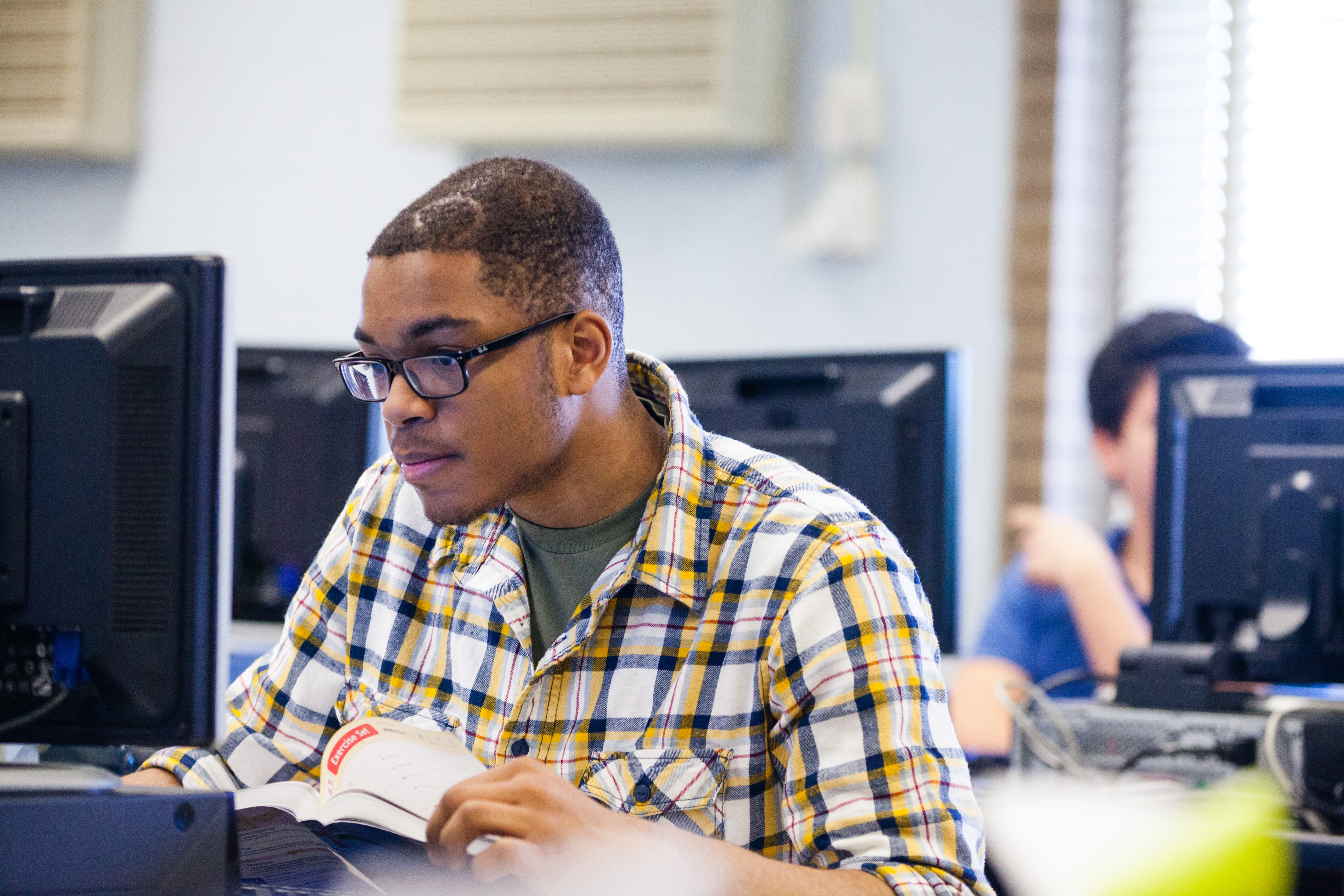 (Image: The College Board)

Colleges and universities across the country were already seeing a drop in enrollment, but the coronavirus could mean bankruptcy.

According to CNBC, many colleges have pushed their decision to reopen campuses to June 1. Even if some open, they still don’t know what environment students will be coming into.

The uncertainty at colleges has forced families to weigh their options. As a result, rather than commit to online classes, many college-bound seniors have chosen to take take a gap year or enroll at a community college.

Community colleges may see a jump in enrollment as they provide a cheaper alternative.

Currently, enrolled students can also take a year off to work or to save money as the future of the economy is largely unknown.

For colleges, this could be a deathblow to the industry. A Brian Communications study said 40% of parents with students about to enter college will delay going due to the coronavirus.

“Parents of graduating [high school] seniors have deep concerns connected to this outbreak that could threaten the long-term viability of institutions if they don’t respond in the near term,” Brian Tierney, CEO of Brian Communications told CNBC.

Due to restrictive student visa policies and the country’s lackluster response to the virus, colleges will also see a drop in international students.

International students contributed nearly $41 billion to the national economy in the last academic year, according to the Association of International Educators.

Boston University has already announced it may not reopen until 2021. Historic black colleges and universities could be hurting more than other schools as enrollments hit a 17-year low before the virus.