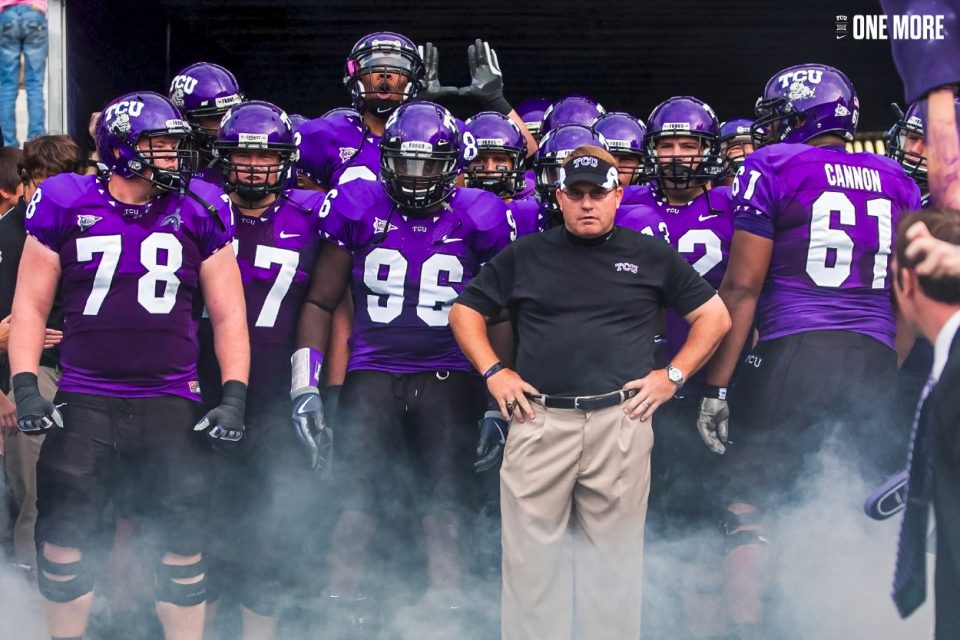 Players on a college football team are boycotting practice at Texas Christian University (TCU) after a Black player stated that the coach used a racial epithet during a practice this past weekend, according to Fort Worth Star-Telegram. Dylan Jordan, who is a redshirt freshman linebacker, tweeted about the incident.

I only speak the truth…….. #BLM pic.twitter.com/7YpY6JvjgM

Jordan says several players had spoken to him about the incident before Monday’s practice and after he confirmed that the coach Gary Patterson did indeed say the word, the players refused to attend practice.

TCU center Kellton Hollins, who is a member of the team’s leadership council, posted on Twitter late Monday:

As a leadership council, we have spoken with Coach P about the events of today. We have discussed ways to move forward while keeping in mind the mental health of the football team. Coach P understands the significance of what he said.

Regardless of the context, the word is unacceptable to use but even more so in today’s climate. As a team, we will continue to hold coaches and everyone accountable especially as it pertains to the injustices of America.

After reflecting on today’s events here is my input. We all know what was said and I will not speak on it because what he said was wrong, but it was misconstrued. What I will say is that I know the kind of person Coach P is and where his heart is at. I also know the situation and what occurred unlike most of y’all. He has done so much for me and players before me. The media is eating this up cause it’s another story for them to get attention. I respect Coach P as a man as well as a coach. And after multiple conversations with him and the team, I feel we are already making steps towards the right direction and change.