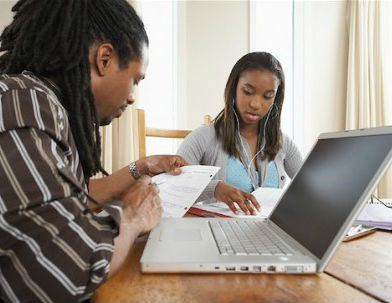 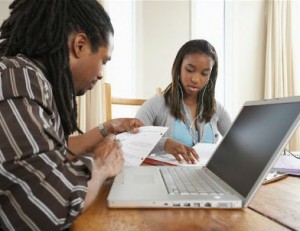 With 83% of families part of the Internet Essentials program saying their child’s school expected that the students have online access at home, the program’s usefulness in getting low-income families online is indeed essential to furthering the education of low-income students.

The cable and internet giant also announced over $1 million in grants to non-profit organizations around the US to create what it’s calling “Internet Essentials Learning Zones.” According to Comcast, these areas “will work together to create a continuum of connectivity that begins online in the classroom, extends to libraries, computer labs, and after-school programs, and then ends in the home. ”

The areas include communities in Atlanta, Chicago, Denver, Fresno, Miami, and Seattle, among others. The program also addresses its support for President Barack Obama’s ConnectED education initiative.

The Internet Essentials program, active for two and a half years, has provided Internet access for over 1.2 million low-income Americans, which adds up to 300,000 families, according to Cohen.

Dr. John B. Horrigan, head of research for the FCC’s National Broadband Plan, released a study of Comcast’s Internet Essentials customers, showing that the primary use is by students for homework.

“The research shows that for broadband adoption initiatives to successfully reach low-income families, they need to embrace two key elements,” said Horrigan. “First, they must be woven into the fabric of the entire community with trusted institutions that can help nurture and sustain Internet usage. Second, programs need to provide robust digital literacy educational opportunities that address the knowledge gap head on.”

The figures from Comcast’s Essentials program show that the service isn’t used only by students, but by their families to learn and look for jobs, with 57% of users saying the Internet helped them “a lot” or “somewhat” during job searches.

Comcast is optimistic about its merger with Time Warner Cable, and plans to use it to extend the Internet Essentials program to “millions of additional families in cities like New York, Los Angeles, Dallas, Kansas City, and Charlotte, to name just a few,” according to Cohen. “After the Time Warner Cable transaction closes, Internet Essentials will be available in nineteen of our nation’s twenty largest cities.”