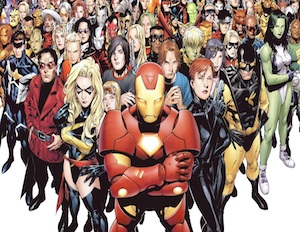 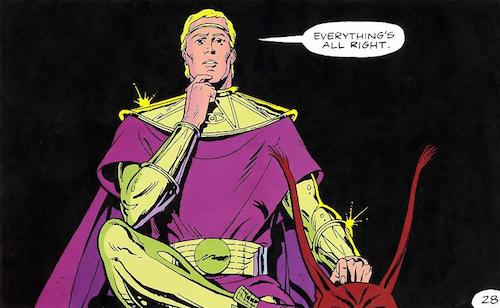 In the “Watchmen’s” universe, Adrien Veidt, otherwise known as Ozymandias is the smartest man on Earth. That type of intellect has allowed him to amass Bruce Wayne-type power and fortune – except he uses it to kill people and sell weapons of mass destruction himself. As searching for a check doesn’t hinder him, Ozy owns a tower (which is comic book for rich) and a genetically engineered wildcat named Bustastis.

Who are some other rich and wealthy comic book characters that you fan for? Speak on it below! 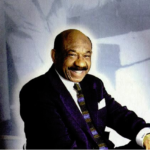