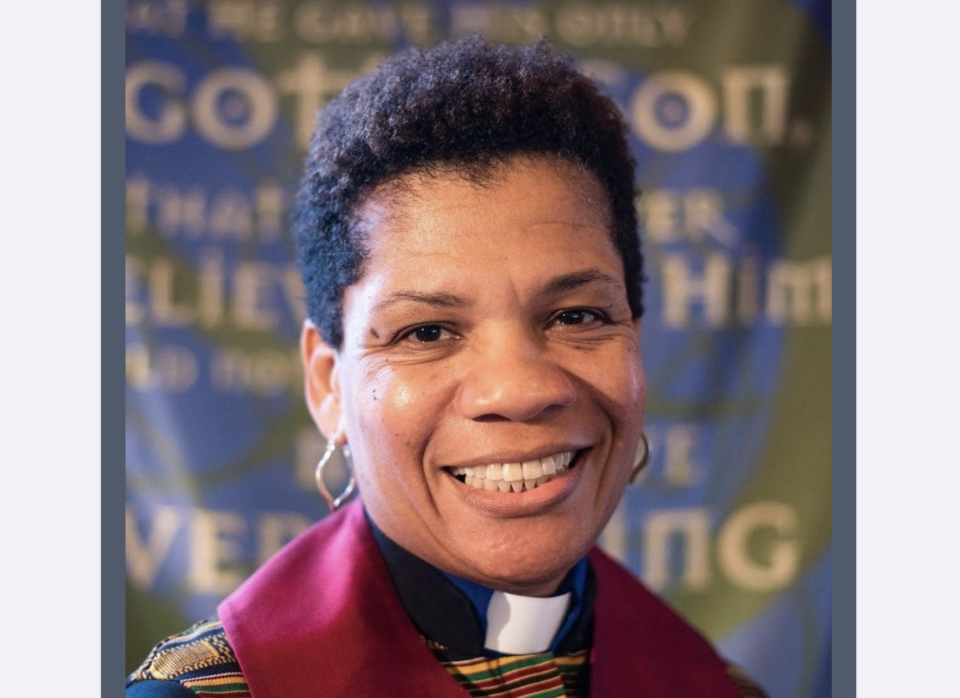 A community in Memphis, Tennessee, is reeling after the senseless death of the Rev. Autura Eason-Williams who was shot and killed on Monday (July 18) during a carjacking outside her home, according to Religion News.

Police arrested two teenagers for allegedly killing the pastor and stealing her vehicle. The Memphis Police Department reported that a 15-year-old pulled the trigger that ended the life of Eason-Williams and faces first-degree murder charges, according to Action News 5.

Clergy and community activists gathered with police and politicians to grieve the death of the beloved pastor. Former MPD Lt. Colonel James Kirkwood previously worked with Eason-Williams in Hickory Hill, where she pastored at the Capleville United Methodist Church.

“She was awesome,” said Kirkwood, “and her strongest advocation was for young people. She fought for young people. It was so important that young people have a chance.” Eason-Williams began her ministry as a youth pastor in South Memphis. She received her doctorate and started her second year as the United Methodist Church district superintendent in the Tennessee-Western Kentucky Conference, Action News 5 reports.

“We’re hurting,” said Rev. Martin McCain of Grace United Methodist Church, “she stopped by my church to let me know she had moved into Whitehaven, and I was excited about that. We were all excited about her just continuing her ministry. We continue to ask for your prayers, and we encourage every person to be safe.”

Tennessee State Representative and House Minority Leader Karen Camper – who is also Eason-Williams’ cousin, and has Whitehaven as her district – spoke at the news conference.

”We do need to work together to end this senseless violence that’s happening in our community way too much, and not just here in Whitehaven, but in our city, period,” she said.

Eason-Williams used her conference’s “Signposts Seminars” to address systemic racism. She put extensive effort into uplifting the positive qualities of the church as the denomination is undergoing theological splits and internal church conflicts, according to UM News.