The CBCF Is Holding Its 50th Annual Legislative Conference In September 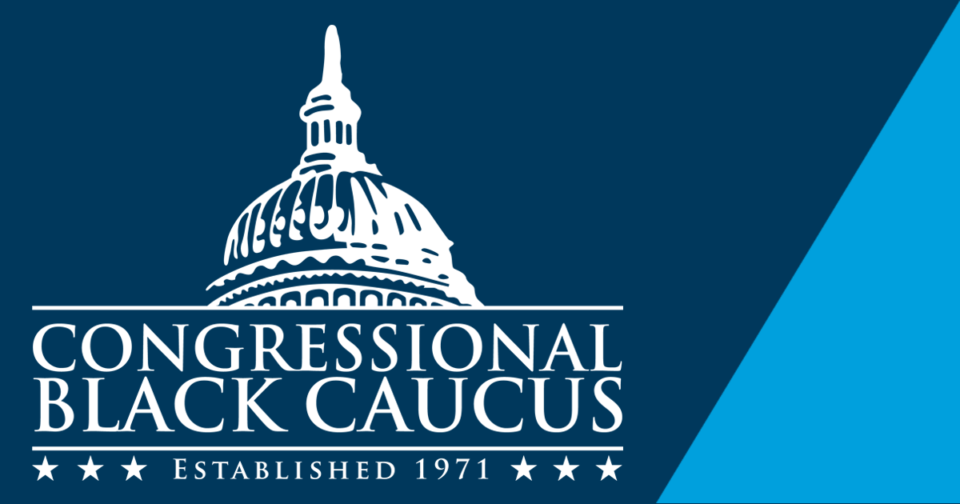 This year marks the 50th anniversary of the Congressional Black Caucus, the largest class of the CBCF to date. This year’s ALC theme is “Black Excellence Unparalleled: Pressing Onward in Power,” representing the charge for this year and beyond to uplift, empower, and mobilize Black communities.

Amazon, Toyota, and Procter & Gamble will serve as the lead sponsors for the virtual event.

“Black Americans continue to fight a double pandemic,” Congresswoman Lisa Blunt Rochester said in a release. “The Annual Legislative Conference is a place where those engaged in our collective well-being come together to not only discuss but to activate progress. We invite everyone to join in this convening, as the founders of the Congressional Black Caucus realized 50 years ago, there is strength in working together.”

The ALC is the CBCF’s leading public policy, convening on issues impacting Black Americans. The 50th ALC will be the second virtual conference, which will allow the conference to reach, engage, educate and mobilize a larger portion of the Black community.

The conference will also include more than 50 forums and brain trusts with CBCF members serving as session hosts, an emerging leaders series, celebrity entertainment, and the Phoenix Awards ceremony.

“The CBC has served as the Conscience of the Congress over its remarkable 50-year legacy. It Is precisely this legacy that enables, guides, and equips us with the unique perspective on the adversities we face as we not only survive but thrive in 2021,” said Tonya Veasey, CBCF president and CEO. “2021 has been a year of both reflection and forward-thinking action, and we are compelled to press onward in power.”