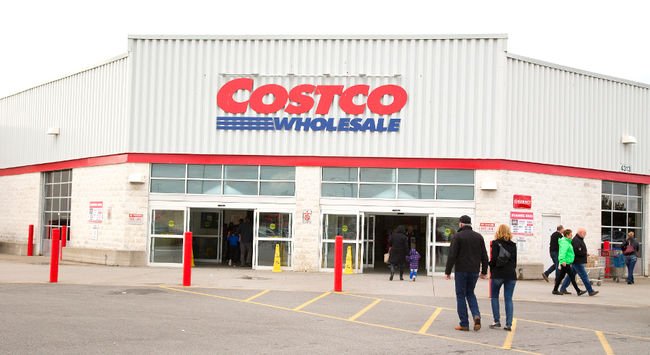 According to BuzzFeed News, employees of the membership-only warehouse club are speaking out. One employee started a petition, which has, to date, gathered nearly 1,700 signatures.

Following the death of George Floyd, which sparked nationwide Black Lives Matter protests, Costco CEO, Craig Jelinek, wrote to employees that the company remained “committed to taking care of our employees, building a diverse workforce,” and “treating each other in a fair, honest, respectful and inclusive way.”

However, things have been quite different at some Costco warehouses. In Louisville, Kentucky, cashier Niko Bracy heard six employees were sent home for wearing Black Lives Matter masks. Bracy later wrote a letter of resignation to Jelinek and posted it to Facebook.

“As a citizen of the United States of America, I have a right to refuse to dedicate my time, my labor, and my talents to a company that believes I am essential enough to risk my life, but not essential enough to stand against my death,” Bracy’s letter stated.

In addition to the workers sent home in Louisville, five employees at Costco warehouses in Delaware, Chicago, and New Jersey said they were sent home or ordered to ditch BLM masks or suffer repercussions, including potential suspensions.

Bracy’s letter which went viral, prompted Jelinek to fly from Seattle to Louisville to personally discuss the situation with the employees. Jelinek met with seven workers for over an hour and said while he believes Black lives do, indeed, matter, if he permitted Black Lives Matter–related gear in the workplace, he would also have to allow other slogans such as “All Lives Matter.”

Costco has already dealt with several situations due to the coronavirus pandemic. In May, a Costco employee was captured on video taking a shopping cart from a customer who refused to put a mask on. On July 10, a 77-year-old woman threw a temper tantrum and sat on the floor of a Costco demanding they cancel her membership for telling her she needed to wear a mask.