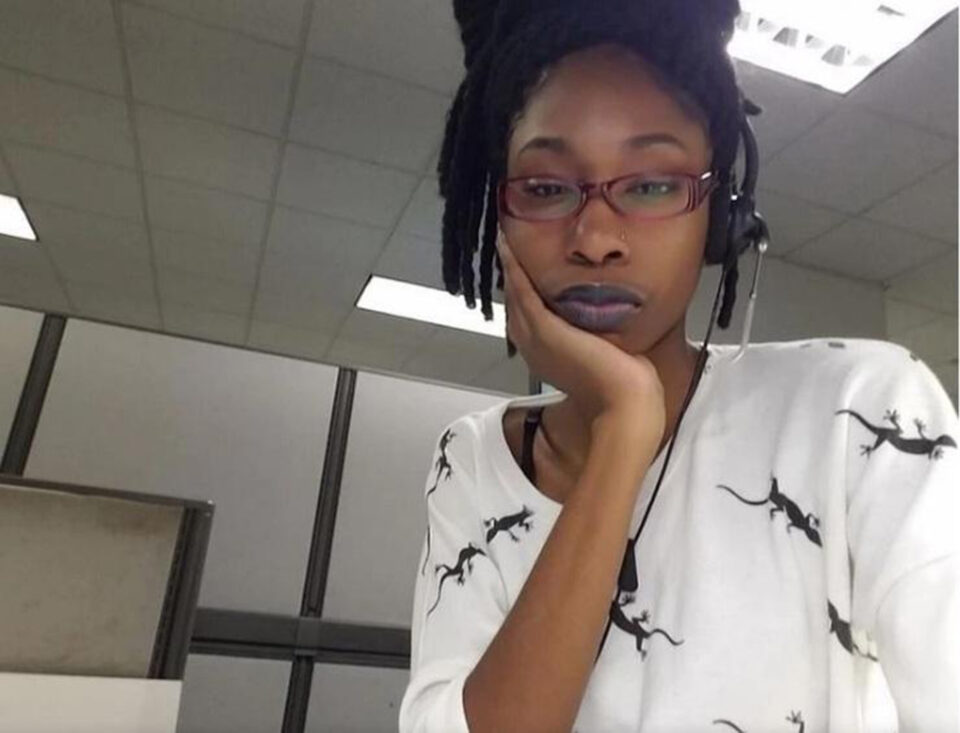 The cousin of a single mother found unresponsive inside of a storage container in the Bronx, New York, has been charged with her horrific murder.

The body of 35-year-old Nisaa Walcott was found Friday across from a self-storage facility where people are known to dump “unwanted items,” CBS2 reported.

On Saturday, 21-year-old Khalid Barrow, and Walcott’s cousin, was arrested and charged with murder and concealment of a human corpse. Upon locating Barrow, police found “financial documents” that belonged to Walcott. Her brother, Eugene Butler, had filed a missing person’s report.

Authorities are investigating if Walcott, a beautician, was murdered on February 16, the last day she was seen.

Johnson says her husband, Eugene, “realized Wednesday night…something was wrong. She wasn’t answering her phone at all,” she recalled.

Eugene said he last spoke to his sister on Valentine’s Day, ABC 7 NY reported. But after they spoke, he started to receive strange text messages from her number. He knew it wasn’t his sister because she always picked up the phone.

The next day Eugene filed a missing person’s report. That same day that Walcott’s son received a text message saying his mother was going out of town for business and that she was leaving Khalid Barrow in charge.

But Johnson said Walcott would have never left her son. When the teen arrived home, he saw Barrow cleaning their home and the apartment smelled like bleach.

A video from February 18 allegedly shows Barrow dragging a plastic bin to the roof of the building. Seven days later, he returned with another man who helped him carry the container out of the building. Surveillance footage shows a man dumping the bin in the Bronx where Walcott’s body was found.

While the family knows that Walcott is a homicide victim, they still haven’t been told the cause of her death.

”The people who killed her are just cruel to put her in a container like that,” Anginette johnson told “the New yOrk Daily News.”